The walkers keep on coming. Season 2 of Telltale Games’ The Walking Dead would continue the breakthrough adventure gameplay of the original.

Season Two continues the story that began in Season One. You are Clementine, a young survivor in a world gone to hell. The dead have risen to feast on the living, and the living cannot be trusted. 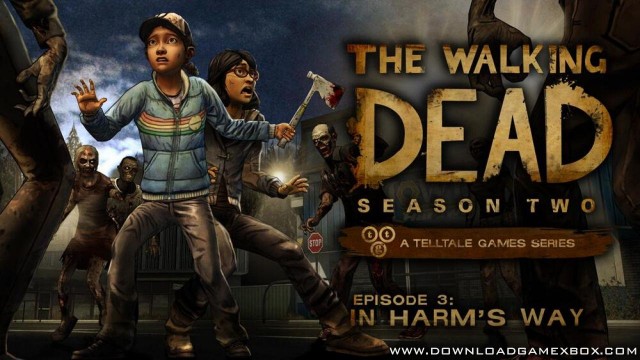 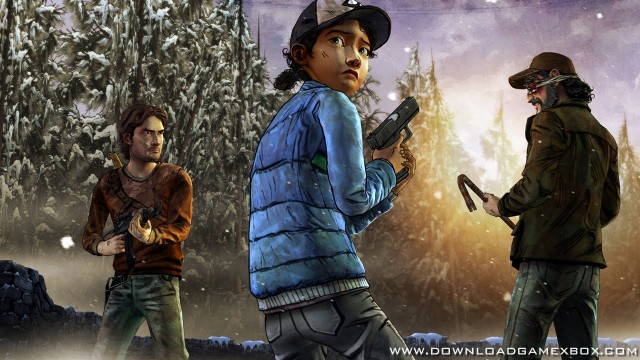 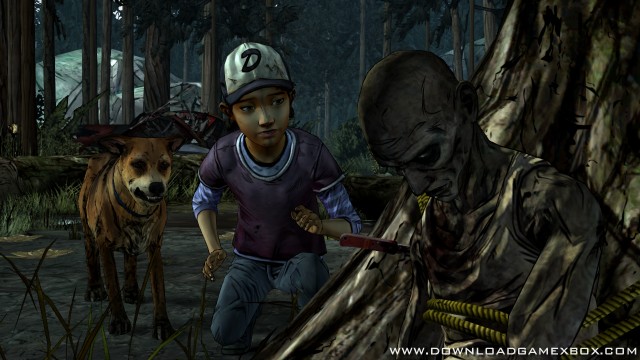