When war broke out between the world’s two main superpowers, the Guylos Empire and the Republic of Helic, the effects rippled across the globe, dragging other nations into the fight. Two such nations were Maroll and Jamil.

During the war, Maroll’s attacks on the neighboring Jamil were devastating, and even a decade after the war had ended, Jamil’s economy and infrastructure hadn’t fully recovered. Animosity, paranoia, and mutual mistrust between the two nations hindered their ability to find a common ground and complete their peace talks. For ten long years, the two nations found themselves in the middle of a cold war.

After a mysterious explosion at one of Maroll’s military bases, two covert ops teams are sent into Jamil territory, their exact mission details never disclosed. Somehow, the events of the present are inextricably linked to the past–to the final days of the war, ten years ago… 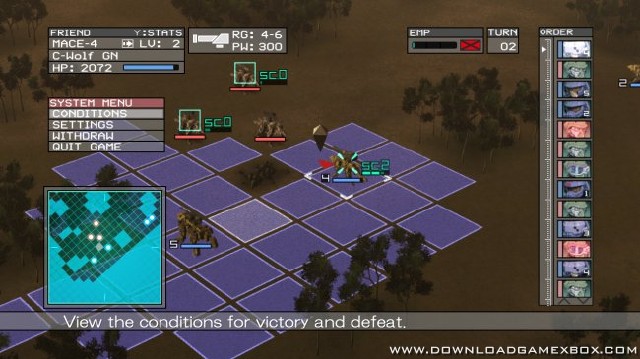 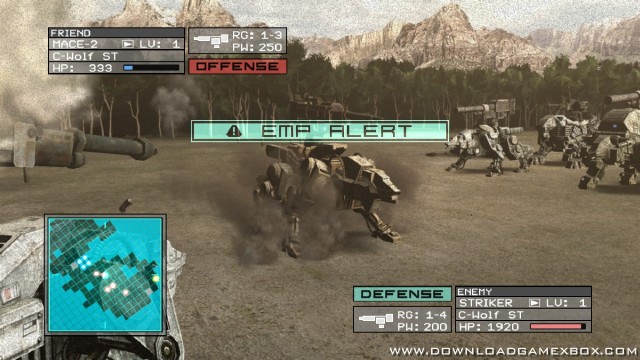 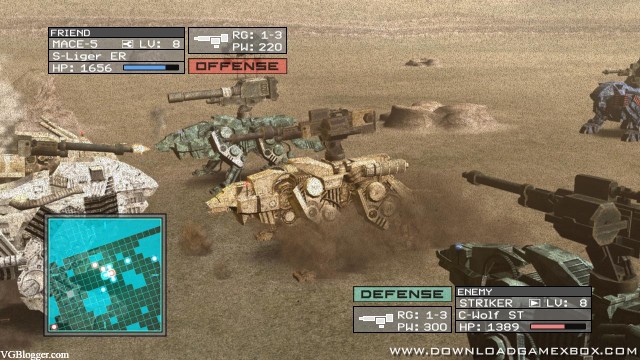