You Are in The Movies [Region Free][ISO]

You’re in the Movies (あなたがビデオでね Anata ga bideode ne) is a video game of the party genre released worldwide in 2008 & 2009 for the Xbox 360 console that is bundled with the Xbox Live Vision Camera, developed by Zoë Mode. It was released by Codemasters in North America and the PAL territories in 2008,[2][1] and in Australia and Japan in 2009.[3] The game is a process of filming a movie on one of the 30 scenarios that can involve up to four people. Actions include the application of make-up, jogging in place, driving a car and playing volleyball. Previous video can be stored on the console, as well as to send to friends via e-mail. The game was first previewed at Microsoft’s Press Conference at E3 2008 in July 2008.[4] It was later shown at the Games Convention one month later.[5] The game has met with mixed reviews, receiving criticism for the Xbox Live Vision Camera bundled with the game. 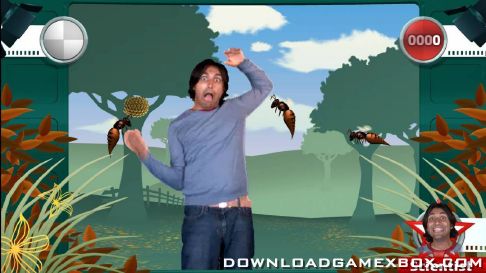 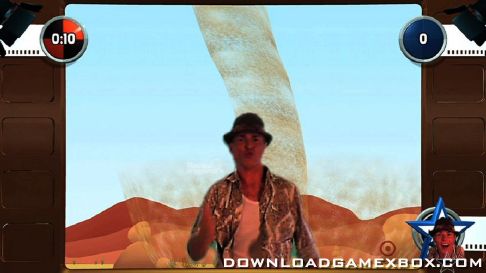 Disney Pixar Cars 3 Driven To Win [Region Free][ISO]
Tags: You Are in The Movies xbox iso