WWE All Stars is an over-the-top, arcade-style beat-down featuring the WWE’s past and present superstars of the ring. WWE All Stars delivers one of the greatest rosters ever assembled in a wrestling-centric videogame. Renowned WWE Legends will align with today’s most prominent WWE Superstars, inviting players to generate fantasy matches and ultimately determine the greatest competitors of all time. In addition, each WWE Legend and WWE Superstar will boast a distinctive and highly stylized appearance, adding to the overall atmosphere and intrepid attitude exuding from the on-screen action.

WWE All Stars encompasses a fluid, intuitive and original gameplay style, creating a highly competitive environment and an engaging spectacle. Packed with high-flying, hard hitting and over the top action, players will explore a variety of responsive quick grapples, strong grapples, standing and running attacks, as well as combination sequences. Every WWE Legend and WWE Superstar on the power-packed roster will be equipped with individual abilities, signature moves and renowned finishers to create the ultimate in-ring experience. 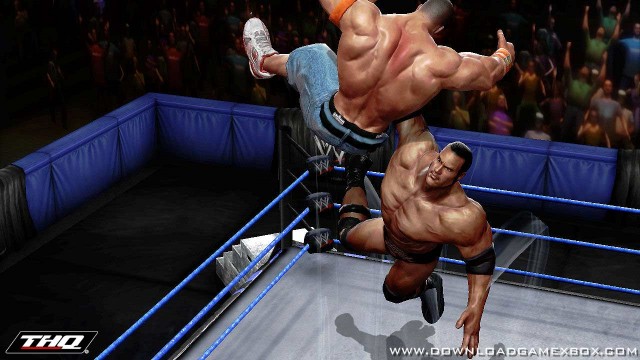 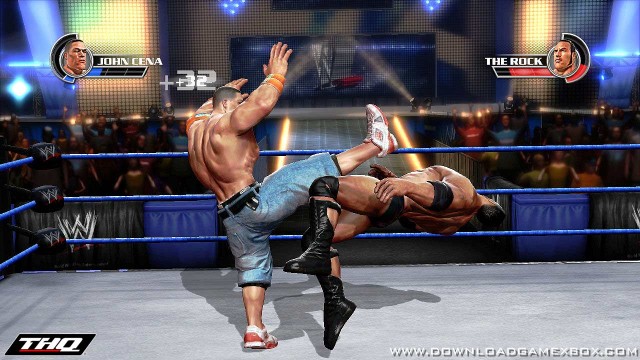 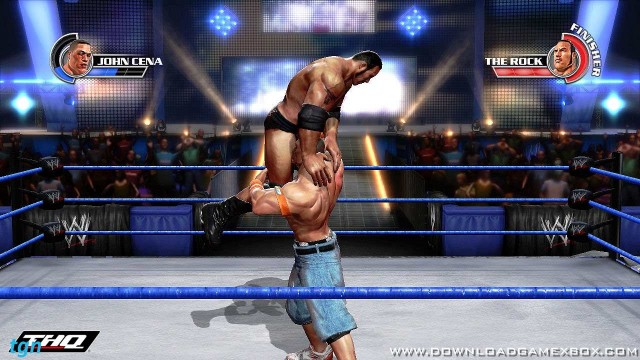