World of Tanks is a team-based massively multiplayer online action game dedicated to armored warfare. Throw yourself into the epic tank battles of World War II with other steel cowboys all over the world. A flexible system of authentic vehicle upgrade and development allows you to try any of the vehicles and weapons in the game. Whether you prefer to exhaust your foes with fast and maneuverable light tanks, make deep breaches in enemy lines with all-purpose medium tanks, use the force of giant tanks to eliminate opposing armored forces, or become a heavy sniper with long-range howitzers, each unit type has its own advantages and can be extremely effective when operated by a true tank ace.

Downloadable and free-to-play for for both Gold and Silver subscribers on Xbox Live, World of Tanks: Xbox 360 Edition features revamped controls, matchmaking, a new user interface and other features to take advantage of the Xbox 360’s technological capabilities and online features. World of Tanks: Xbox 360 Edition will also feature in-game purchases such as premium tanks, consumables and premium accounts to boost experience and currency accrual rates. 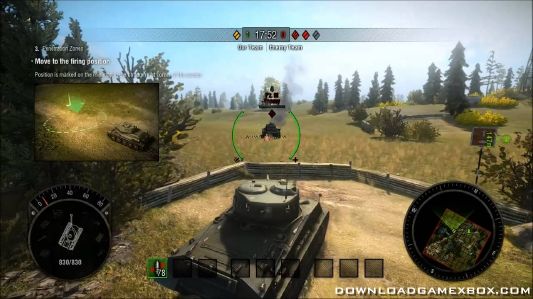 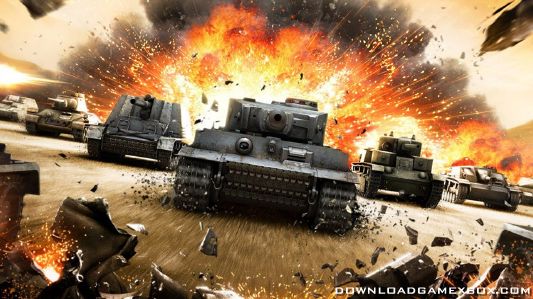