In World of Outlaws: Sprint Cars, players start off their career as a World of Outlaws rookie who must compete in several high octane races to ultimately make their way to the World Finals at The Dirt Track at Charlotte. Throughout the game, players can take on fierce competitors like Donny Schatz, Steve Kinser, Jason Meyers and Joey Saldana, while also experiencing real time track deformation in some of the toughest tracks in the World of Outlaws series. Additionally, players can race up to eight people in five multiplayer events over Xbox LIVE. 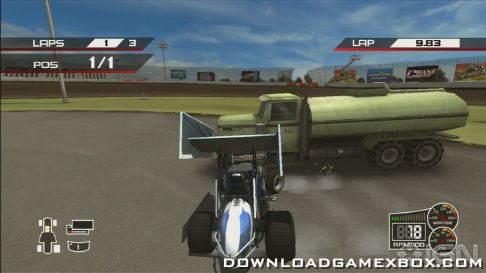 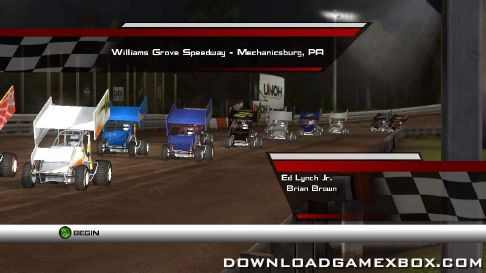