Watchmen The End Is Nigh Parts 1-2 [Region Free][ISO]

The lines between good and evil have been blurred and crime and terror run rampant in the streets. The alleys, rooftops, and sewers are crawling with criminals and brutal gangs. And now, Underboss – in a daring escape – has broken out of prison and is ruling with vicious darkness. The city is in need of saviors and only masked hero vigilantes answer the call. Answer the call in Watchmen: The End Is Nigh. Two Watchmen characters: Play either as Rorschach, a feral, street-wise fighter who can disarm enemies to use their own weapons against them, or Nite Owl, a refined fighter who uses martial arts expertise and high-tech wizardry. Fierce action: Fight and watch the blood fly through six chapters of gut-wrenching in-your-face action. Intense, visceral battles: Fight up to 20 enemies at the same time with bloody, street-fighting moves. Multiplayer: Clean up the streets with friends in split screen co-op multiplayer competition, or solo. [Deadline Games] 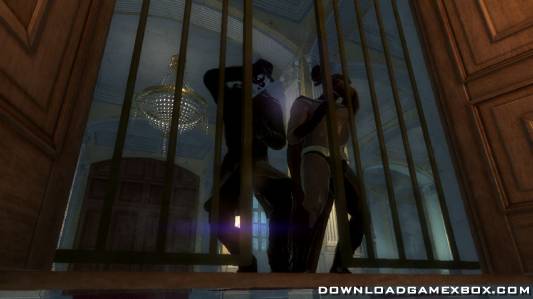 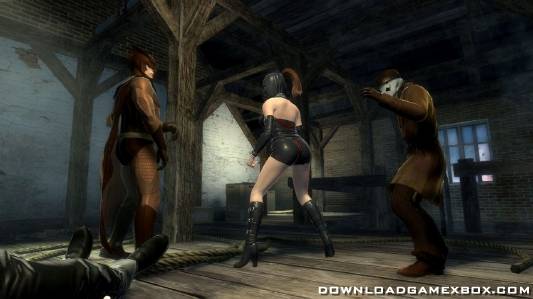