G.rev’s massively maniacal flying shooter game comes to the Xbox 360, with screen-filling special effects, online Xbox Live features and more. WarTech Senko no Ronde thrusts players into a distant future where humanity has colonized countless new galaxies and Earth has become a planet mined for its natural resources. A violent war has erupted as nations struggle for world domination. Rounder Mechs fill the skies as the fate of the world is determined through aerial combat. Players must take control of these “Rider” machines, making use of shields and dashes in order to evade opponent attacks. Players can play offline or participate in online play over Xbox Live. 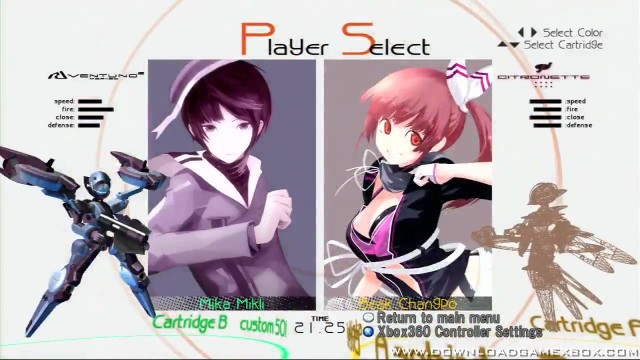 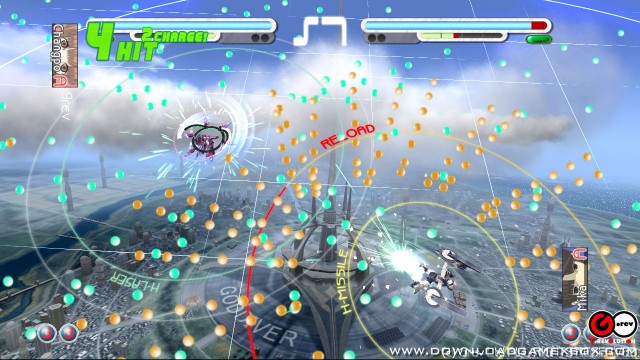