Warriors Orochi is a crossover of two historical action epics, Dynasty Warriors and Samurai Warriors. In the game, Orochi the king of demons has merged together in time the Sengoku and Sangokushi periods in an attempt at world domination. The heroes of both Dynasty and Samurai Warriors must now fight together to defeat Orochi and his demon followers.

In addition to generals from both franchises, totalling over 70 playable characters in all, Warriors Orochi adds a new feature to gameplay: team battles with up to three team members. You can switch off between the three members as you take on the hundreds of enemies that line the fields and castles of the strange world created by the Orochi. 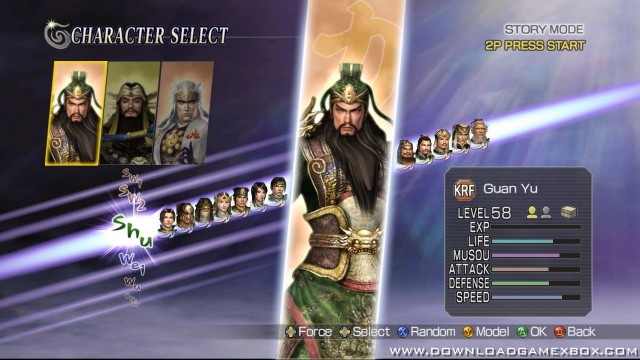 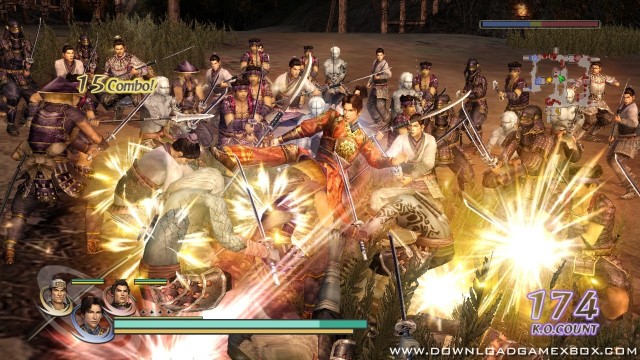