Shattering time and space, the venomous Serpent King Orochi kidnapped the Dynasty Warriors and Samurai Warriors in a scheme to test his might. The heroes eventually defeated Orochi and his menacing army. While the slain Orochi lies in the netherworld, a mysterious alliance is hatching an otherworldly plan so that the Serpent King may rise again. Now a new group of warriors must join forces with history’s finest in an effort to stop this evil resurrection.

Warriors Orochi 2 takes place after the events of the original game. The game’s main Story Mode features storylines for the kingdoms of Wu, Wei, and Shu, and the Samurai Warriors, while a new Orochi storyline looks back to the first series of wars to expose some of the Serpent King’s secrets. 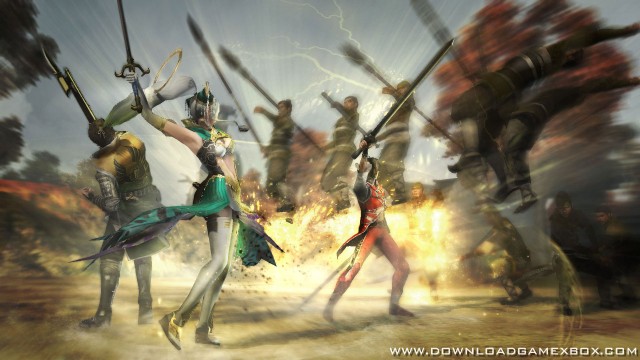 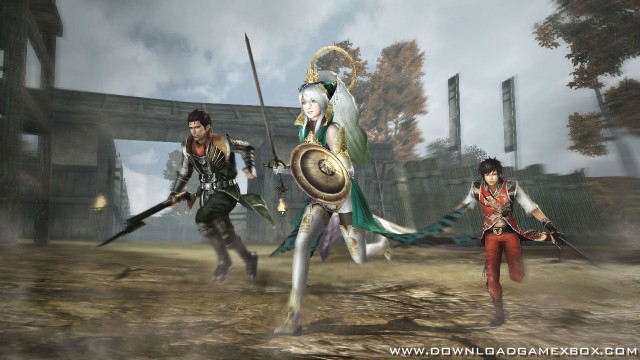 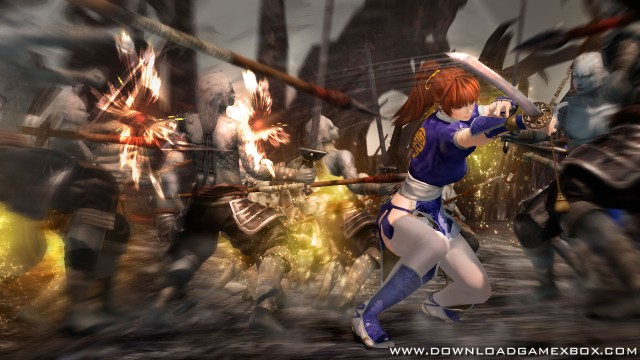