Up, Disney Pixar Up: The Up video game takes players on an exotic adventure with Carl Fredricksen and his young sidekick, Wilderness Explorer Russell, as they set off on a wild journey through the undiscovered jungles of South America. Players are able to experience all four main characters from the movie — Carl, Russell, Dug the lovable dog or Kevin the prehistoric bird — while playing as a single-player or with a friend cooperatively throughout the entire game. Players can encounter exciting, new environments as they navigate through treacherous jungle terrains, battle dangerous creatures and trek the slippery slopes of the Amazonian Tepuis. In addition, the game also features multi-player game modes, including an epic level that allows up to four players to compete in aerial combat. 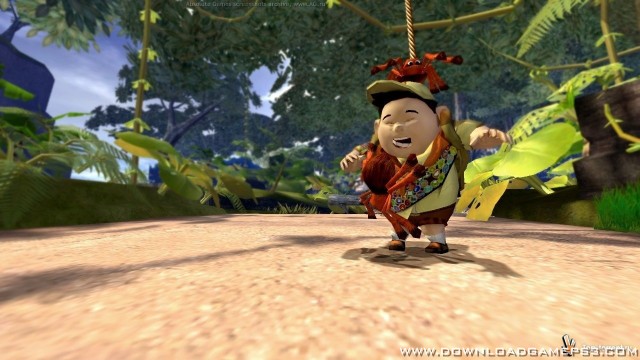 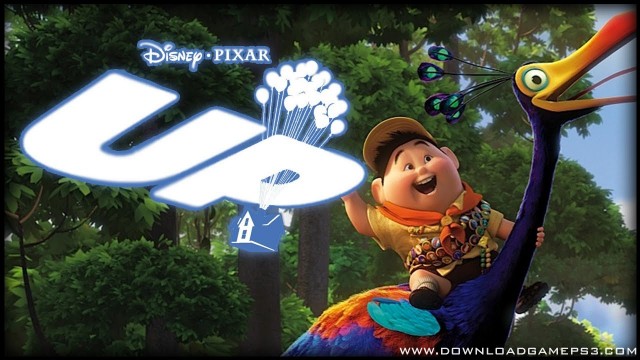 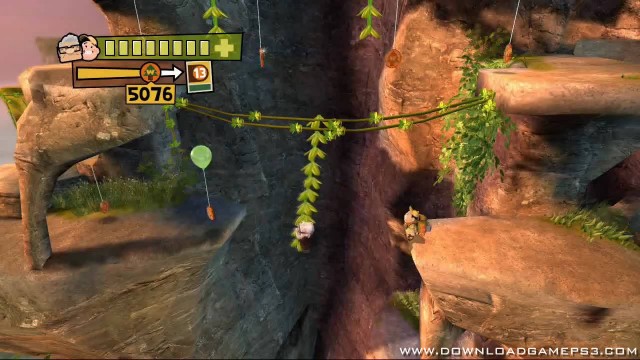