Turok is an epic, story-driven FPS game set on a dark, mysterious planet in the near future. Players take on the role of Joseph Turok, a former Black Ops commando, now part of an elite Special Forces squad on a mission to take down a war criminal on a genetically-altered planet. After the ship is shot down while approaching the planet, Joseph Turok must use his instincts and elite military training to elude an army of well-trained soldiers, and the ravenous, unpredictable creatures that populate the dangerous environment. Joseph Turok’s mission? Survive at all costs. 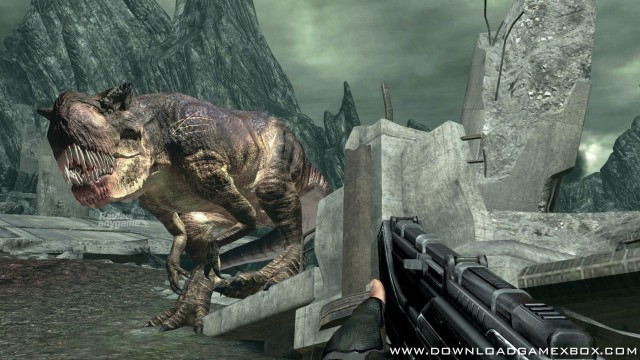 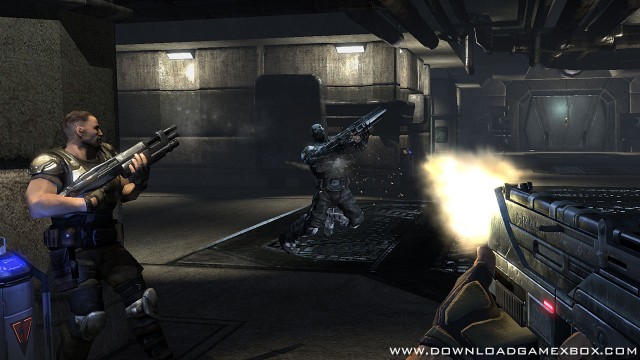 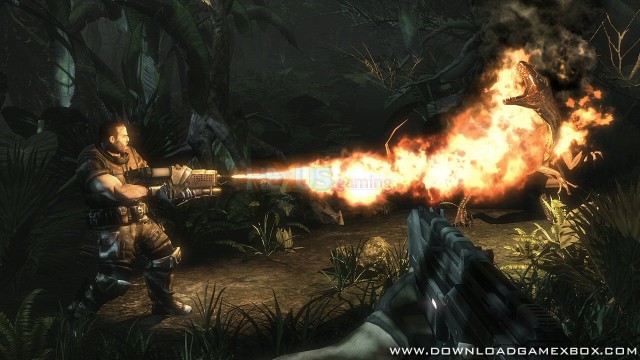