As the Cybernetic God Baldur, players are thrust into the midst of an ongoing battle that threatens the existence of mankind. An ancient machine presence has forced the God’s hand. In the first of a three part trilogy, Baldur is charged with defending mankind from an onslaught of monstrous war machines bent on eradication of human life. Players are treated to a nonstop barrage of action powered by the seamless integration of melee and ranged firearms combat. Battles unfold in awesome scale as players engage in spectacular battles with vast numbers of enemies. 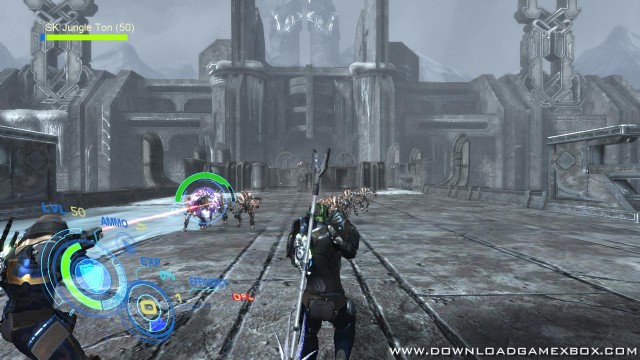 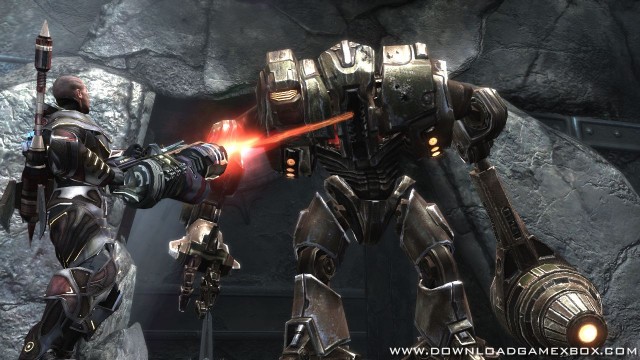 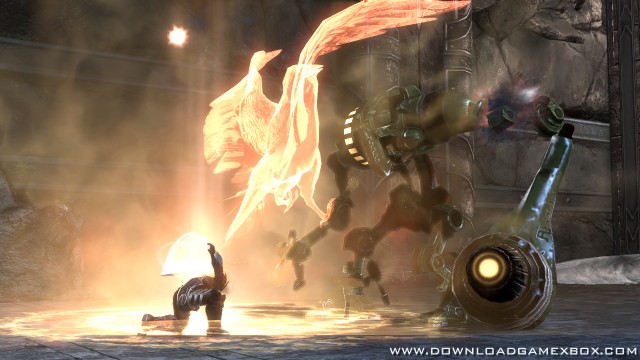