For generations, stories have been told of the fearsome weapon of Thor, the Norse god of thunder. Legend holds that Thor’s hammer had the power to smash mountains into valleys and to destroy even the gods. For more than a thousand years it has existed only as a myth…until now.

In an ancient ruin on the floor of the Mediterranean Sea, Lara Croft uncovers proof of the Norse underworld and the mythical hammer. As she attempts to unravel the secrets behind these myths, Lara’s perilous journey leads her toward a forgotten power that, if unleashed, could lay waste to all civilization. 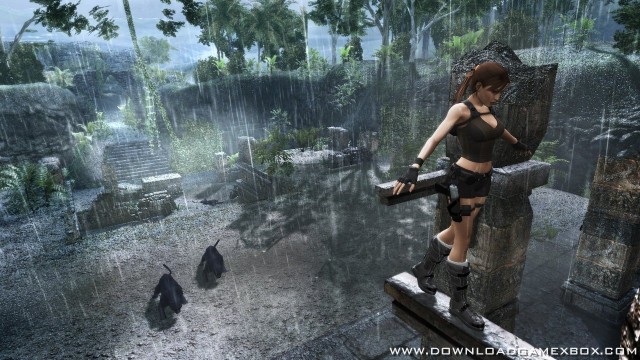 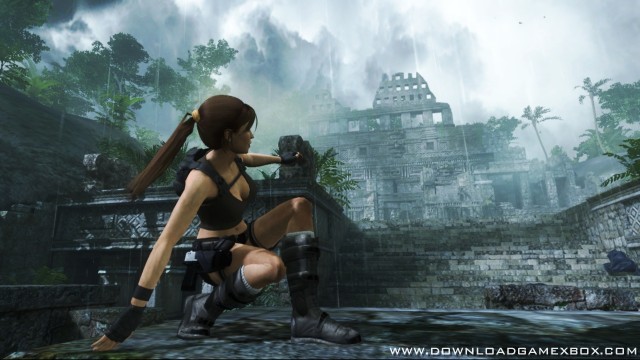 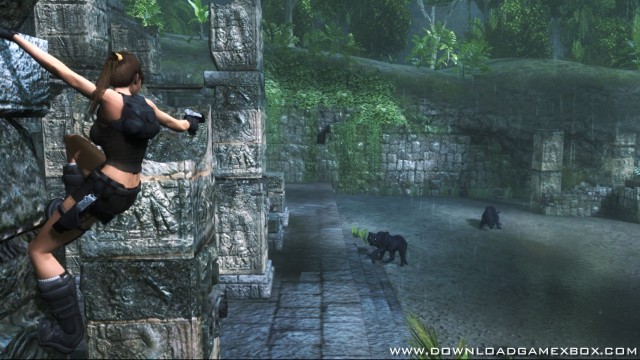