Part of the Group for Specialized Tactics, a Special Mission Unit under the direct command of the Joint Special Operations Command, the elite of the modern US Special Forces is better known by their battlefield legend. They are the untraceable soldiers called the Ghosts. Only the best of the best, soldiers with a unique mix of skills on and off the battlefield, ever get to wear the coveted Ghost insignia. In the near future, four of these elite soldiers serve as the tip of the spear in a hidden war raging across the globe. But even as Ghost Lead, Pepper, 30K, and Kozak accomplish their objectives, they discover the threat they face is greater than they ever imagined — one that could alter the international balance of power forever. 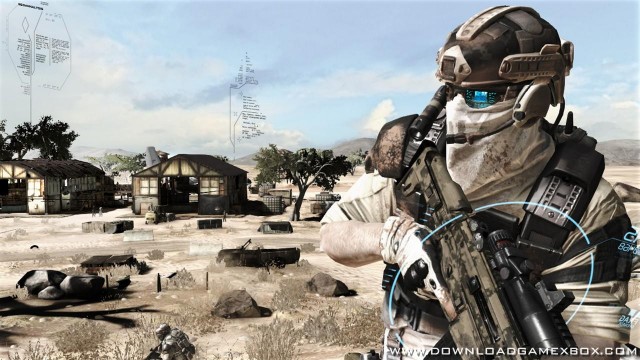 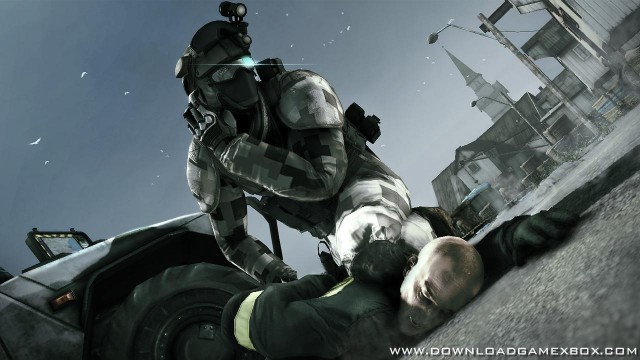 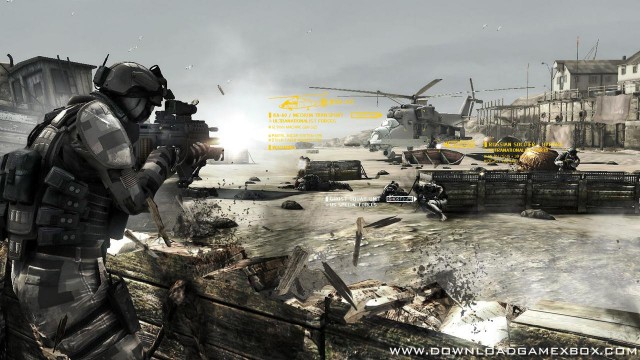