In 2013, the U.S. Army will implement the Integrated Warfighter System evolving what we know as the modern soldier. IWS combines advanced weapon systems, satellite communication devices and enhanced survivability into one fully integrated combat system. The IWS program has been developed to meet these new threats head on. Now, it can be tested on the battlefield.

Embody Captain Scott Mitchell as he commands the Ghosts and Special Forces allies equipped with the IWS in the quest to save the president of the United States, recover stolen nuclear codes and eliminate a vicious band of renegade soldiers hell-bent on unleashing catastrophe. Amongst the major features in Advanced Warfighter is the new Cross-Cam eye-piece communication device, utilizing the power of the Xbox 360 to deliver consistent and complete battlefield awareness. 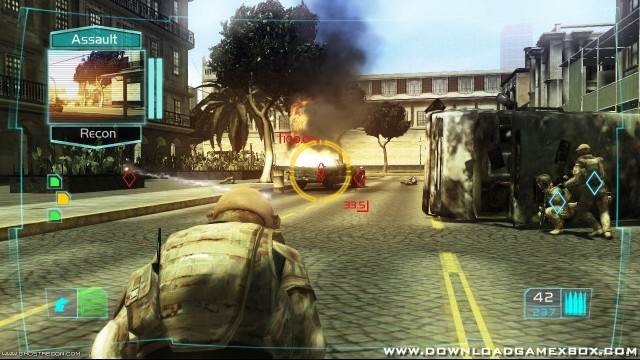 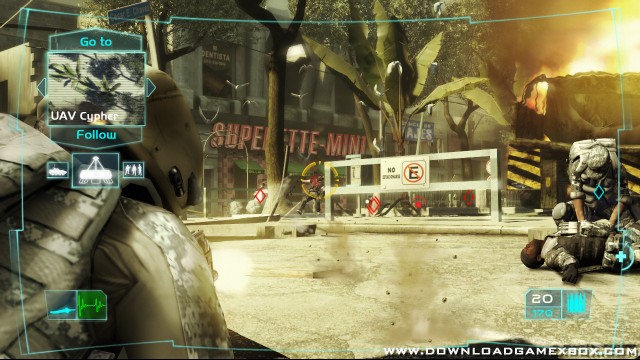