The second installment in the RPG saga about the Witcher, Geralt of Rivia, features a thoroughly engrossing, mature storyline defining new standards for thought-provoking, non-linear game narration. In addition to an epic story, the game features an original, brutal combat system that uniquely combines tactical elements with dynamic action.

A new, modern game engine, responsible both for beautiful visuals and sophisticated game mechanics puts players in this lively and believable world. A captivating story, dynamic combat system, beautiful graphics, and everything else that made the original Witcher such a great game are now executed in a much more advanced and sophisticated way.

The Enhanced Edition of The Witcher 2 adds a variety of extras on top of the blockbuster game release. Included is a soundtrack audio CD containing in-game music, a Quest Book for both novice and experienced role-playing fans, a World Map, and a detailed Game Manual. Also packed in are 3+ hours of new content and new gameplay and story elements. 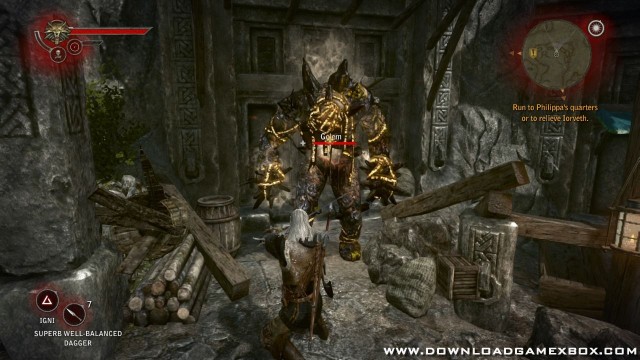 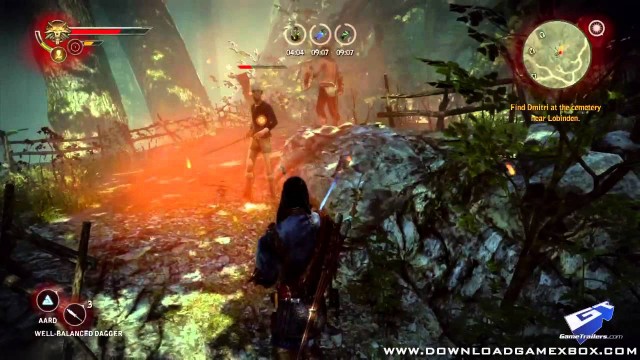