The battle of humans against an invading alien force erupts in The Bureau: XCOM Declassified, a new story and unique gameplay experience set inside one of gaming’s most storied and beloved franchises. Set in 1962 at the height of the Cold War, The Bureau tells the origin story of the clandestine XCOM organization’s first encounter with a mysterious and devastating enemy. Originally established as America’s covert defense against the Soviet Union, The Bureau must adapt and overcome a threat unlike anything the world has faced before. As special agent William Carter, players will call the shots and pull the trigger, leading their squad of agents in the high-stakes secret war for humanity’s survival. Paramount to repelling the outside threat is The Bureau’s ability to cover-up the enemy’s existence in order to prevent worldwide panic.

In the spirit of the XCOM franchise, The Bureau’s calculated combat design requires players to think and act tactically. The game’s third-person perspective gives the player a sense of spatial awareness and grants them the freedom to transition in and out Carter’s unique Battle Focus ability seamlessly — heightening the tactical shooter action. The Bureau also fully embraces the concept of permanent consequence. As our last line of defense, every command can mean the difference between life and death for Carter, his squad and mankind. 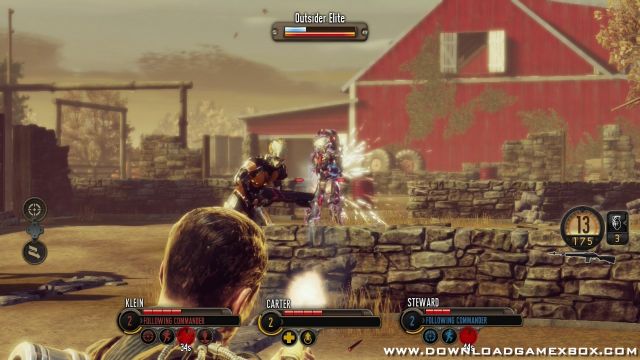 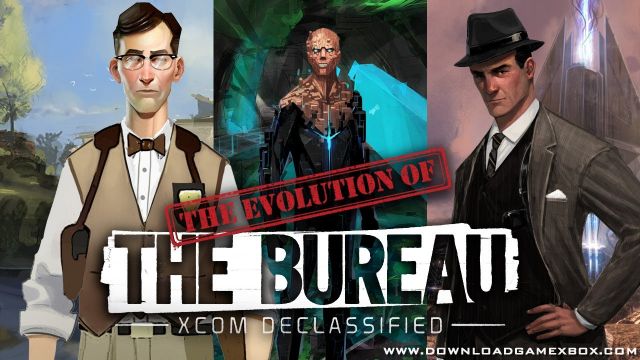 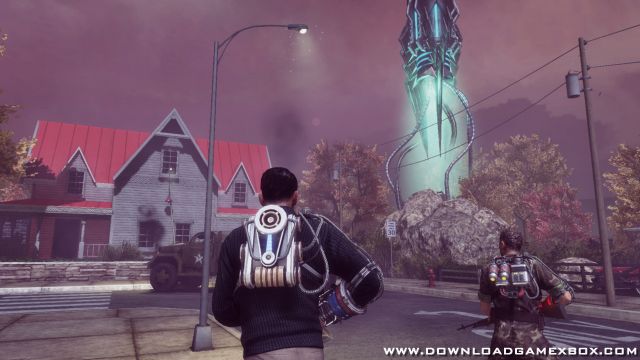