This entry in the Star Wars saga casts players as Darth Vader’s “Secret Apprentice”, unveiling new revelations about the Star Wars galaxy. The expansive story, created under direction from George Lucas, is set during the largely unexplored era between Star Wars: Episode III Revenge of the Sith and Star Wars: Episode IV A New Hope. In it, players will assist the iconic villain in his quest to rid the universe of Jedi — and face decisions that could change the course of their destiny.

This re-release Ultimate Sith Edition is a special new version of the game that will show gamers the deepest, darkest side of the Force in a story that puts them on a collision course with Luke Skywalker himself. The exclusive “Infinities” storyline set up in the Tatooine mission follows the Secret Apprentice as he is sent to the planet Hoth on a crusade to crush the Rebellion once and for all. While on Hoth, players face Luke Skywalker himself while visiting iconic locations seen in Star Wars: Episode V The Empire Strikes Back. The additional content in this package also includes two levels set on Coruscant and Tatooine previously available via direct download. 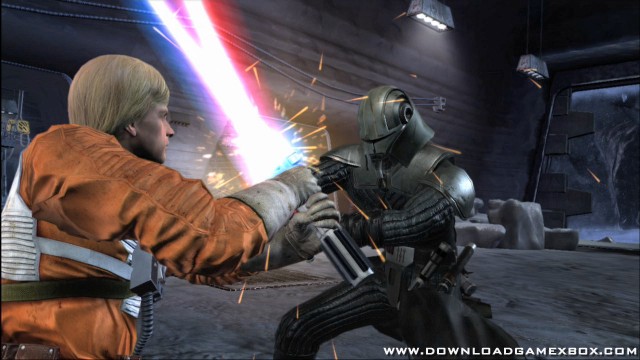 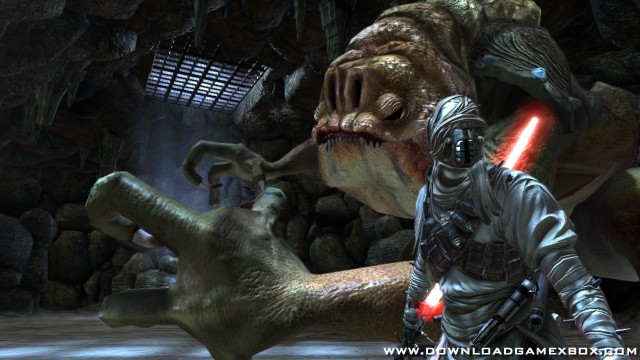 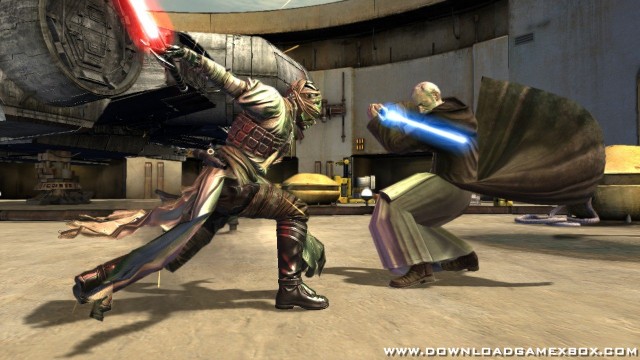 use tool “jdownload” download all file, after unrar with tool “winrar” , all work ok