Split/Second, an intense action racing game set within the world of a hyper-competitive reality television show. Competitors vie to be the first across the finish line in a made-for-TV city built for destruction, with the ultimate goal of becoming the season champion. Competitors in Split/Second don’t just collide with other vehicles to knock them from the track — they can also trigger explosive events that drastically alter the dynamics of the race. Players must use strategy and pinpoint timing to derail opponents, tactically alter the track or create entirely new routes. 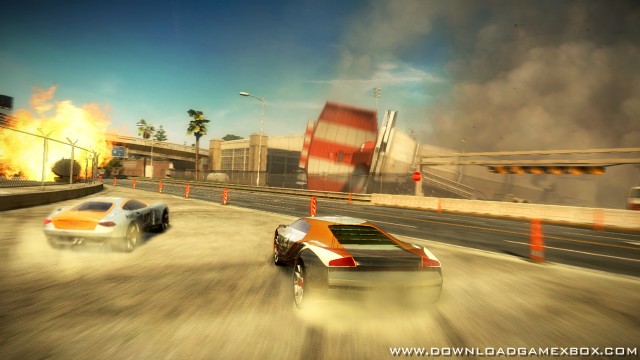 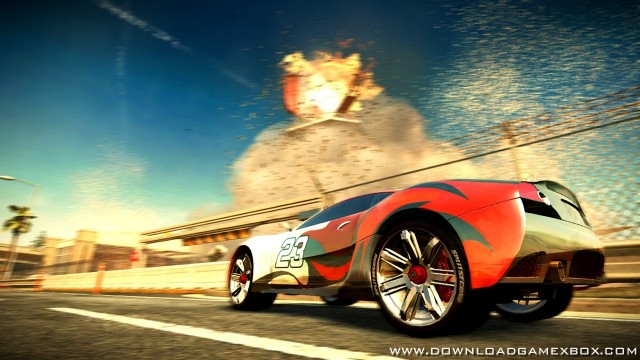 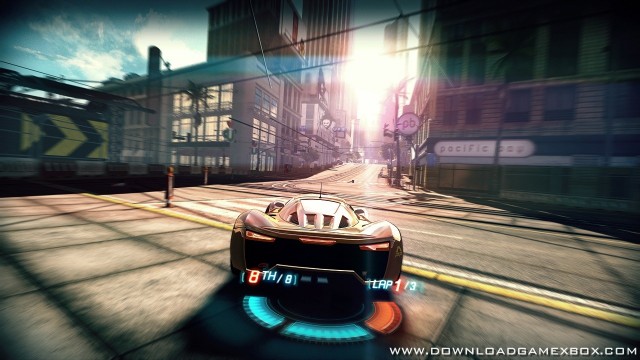