Based on the covert, shadowy world of the military sniper, Sniper: Ghost Warrior throws players into the chaos of a military coup, as they aid the rebels in restoring the rightful government to the embattled country of Isla Trueno.

When the democratic government of Isla Trueno is overthrown, an aggressive and hostile military command rises to power. A highly trained special ops unit is sent in to help the rebels accomplish objectives that only a sniper can handle. In addition to intense sniper missions, players will also take part in a variety of assault scenarios where their prowess with weapons will be a huge help to the undermanned rebels. 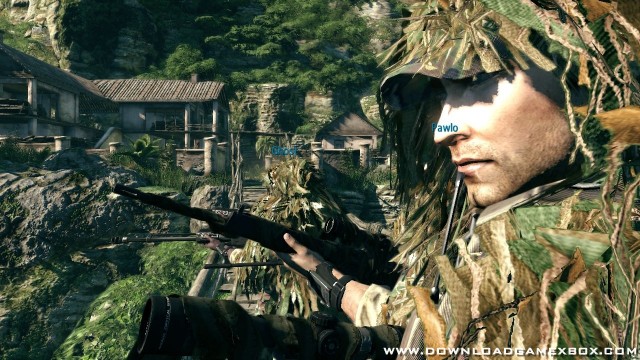 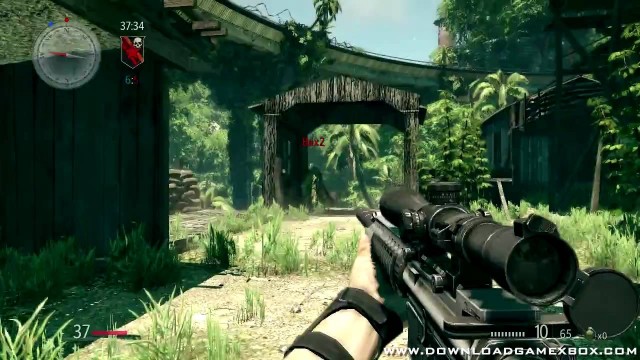 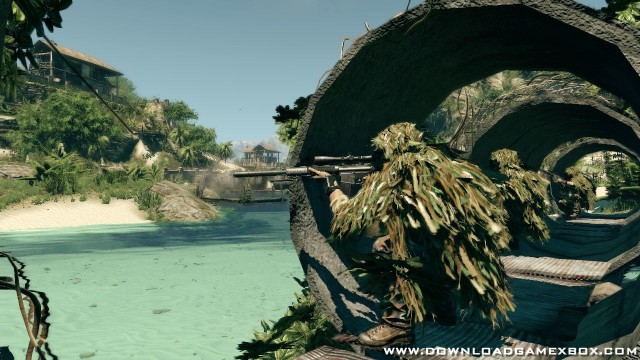