Samurai Shodown Sen follows a young European girl named Suzu, rescued from a sinking ship off Japan’s coast, adopted by the Amori Clan and raised as Princess Suzu. A decade later she saves Takechiyo, a self-proclaimed master of martial arts, after his ship sinks and he ends up washed on the beach; soon after this chance meeting, the tables turn when Princess Suzu mysteriously disappears and Takechiyo pledges to find his missing rescuer.

Staying close to its roots, alongside Princess Suzu, Takechiyo and a host of new characters, a plethora of old favorites from the series have been faithfully incorporated, including Haohmaru, Galford, Hanzo Hattori, Nakoruru and Ukyo Tachibana- taking the warriors to over 20 in total. Players can become any one of these unique fighters via the Xbox LIVE online entertainment network, to battle friends to see who can reach the top of a worldwide online ranking system. 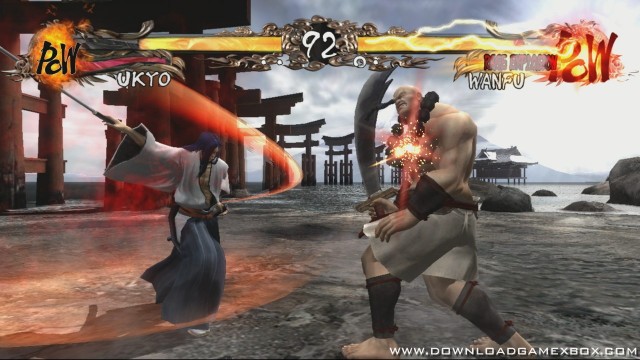 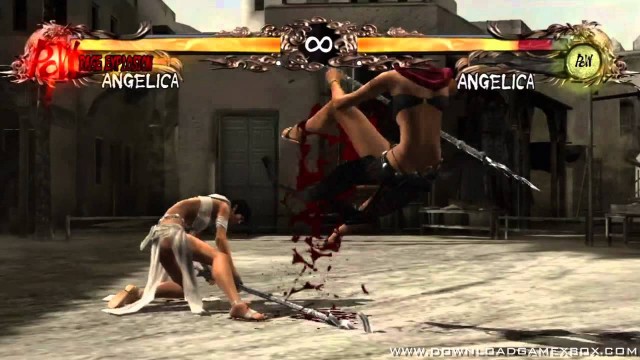 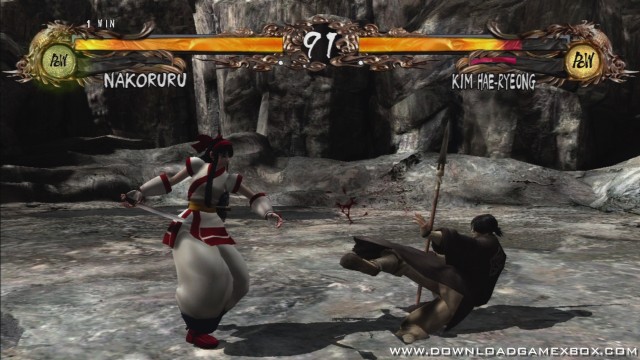