Rocksmith 2014 Edition is the second installment of the music hamming game, allowing players to plug any real guitar or bass directly into their game system to begin their musical journey. With a completely redesigned interface and all-new features, Rocksmith 2014 Edition is tailored to better teach the key elements of guitar playing, and to make learning faster and more fun than any other method. A new fully customizable “Riff Repeater” lets players select any section of a song they want to play, and adjust the difficulty and speed on-the-fly. A new “Master Mode” makes playing by memory more approachable and new “Guitarcade” mini-games have been created to hone specific guitar skills. With these flexible and deep practice tools, it’s never been easier for players to play their favorite songs on guitar or bass.

Rocksmith 2014 Edition also features a new track list with more than 50 hit tracks, including “Stone” by Alice In Chains, “Walk This Way” by Aerosmith, “Knockin’ On Heaven’s Door” by Bob Dylan, “The Chimera” by The Smashing Pumpkins, “Don’t Look Back In Anger” by Oasis, “ultra soul” by B’z, a famous pop-rock Japanese band. 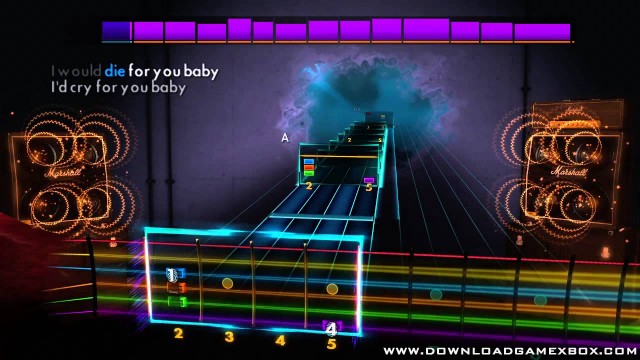 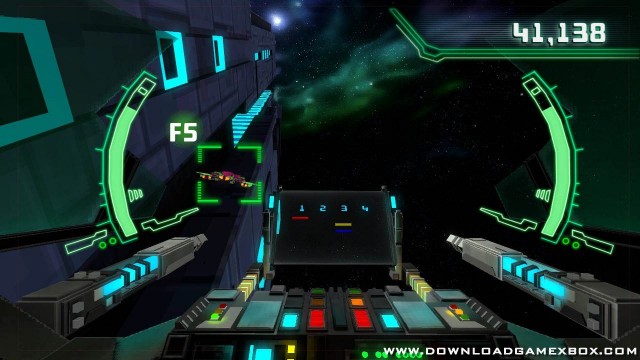