Rock of The Dead [NTSC-U][ISO]

Grab your axe and jump off stage as you transcend from aspiring musician to global rock god! The planet is under attack, and the only chance we have is through the power of rock! Use rippin’ riffs to unleash sonic blasts on hordes of flesh eaters! Grab a buddy and play through the story-based campaign in two-player competitive co-op with guitars, drums or both! Rock out to a soundtrack featuring metalized versions of Bach, Brahms and other classical pieces as well as Rob Zombie and White Zombie hard-hitting tracks. With a cast of characters voiced by Neil Patrick Harris, Felicia Day and Rob Zombie, huge boss battles and dozens of unlockables and upgradeable special attacks, the fate of the planet is in your hands! 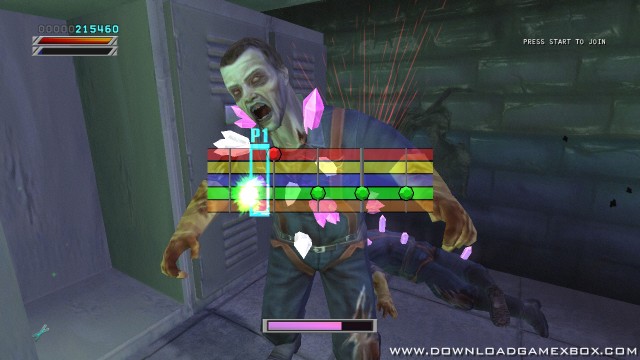 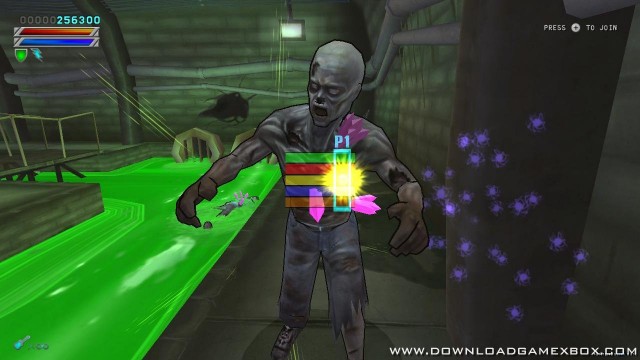 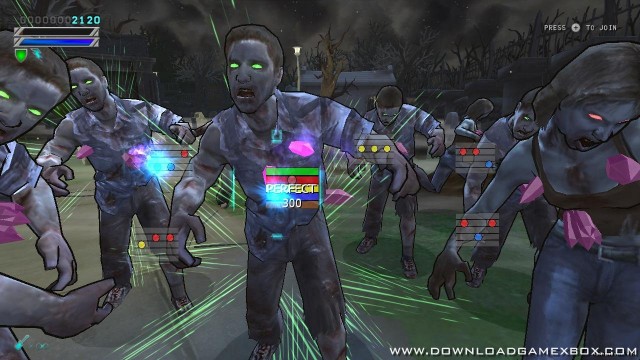