The year is 1998 and reports have begun mounting about unusual murders on the outskirts of Raccoon City. The city’s special forces division, S.T.A.R.S., sends Bravo Team to investigate. Among the six team members is rookie Rebecca Chambers.

En route to the murder scene, their helicopter suddenly experiences engine trouble and is forced to make a crash landing in the forest.After the rough landing, the team finds an overturned prisoner transport vehicle with the brutally murdered bodies of military police scattered close by.

A document found amongst the wreckage indicates they were transporting a prisoner who was wanted for murder: ex-lieutenant Billy Coen.Team leader Enrico tells everyone to split up to search the area. Rebecca searches the dark forest alone and eventually stumbles upon a train stopped on the tracks. She enters the train unaware of the nightmare that awaits her inside. 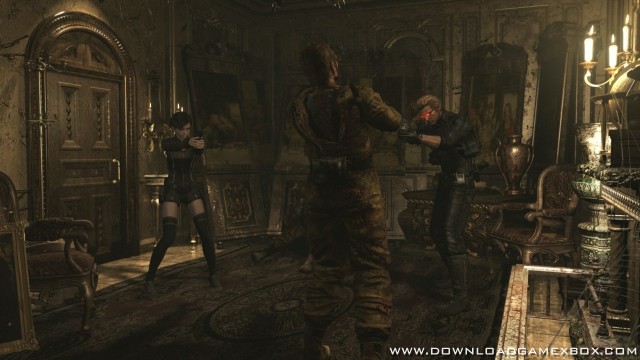 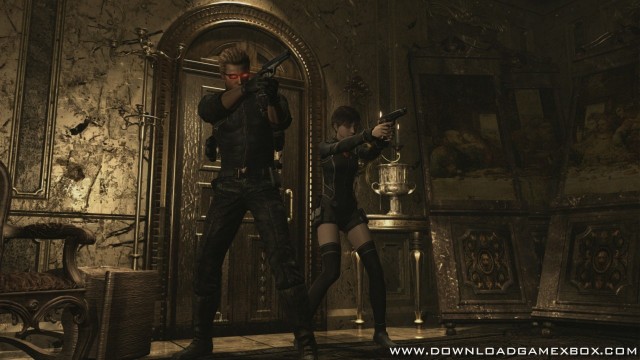