Race Pro recreates a breathtaking reality giving gamers the ultimate racing simulation experience – with precision physics and handling, racers will feel every bend and burst of acceleration along with every emotion from pre-race tension in the pit lanes to the exhilaration of capturing the checker flag. Race Pro provides unrivalled realism and deep immersion into the racing world through ultra realistic car models and official FIA championships and tracks. Putting players in the driving seats of their simulated racing careers, racers will have the opportunity to work their way up the leader boards through intense training and winning key races. Race Pro has something for everyone, allowing players of all levels to pick up and play, while offering challenging tracks and advanced modes for the more experienced players. Race Pro offers a wealth of cars ranging from 200 to over 1000 horse power, as well as a host of championships including WTCC (World Touring Car Championship), Formula 3000 and Formula BMW. GT cars from manufacturers including Aston Martin and Saleen take their place on the grid as well as production cars such as the Audi R8 and Dodge Viper SRT10. In addition, Race Pro is exclusively bringing all the WTCC cars from manufacturers Alfa Romeo, BMW, Chevrolet and Seat to Xbox 360 for the very first time. For a blast of accessible fun, the Mini Cooper Challenge invites players of all abilities to take the wheel. Gamers and racing fans alike will experience the thrill of racing these powerful cars on 13 real life tracks covering all continents, of which Macau, Porto and Pau are exclusive to Race Pro, and US tracks Laguna Seca and Road America are brand new to SimBin fans. 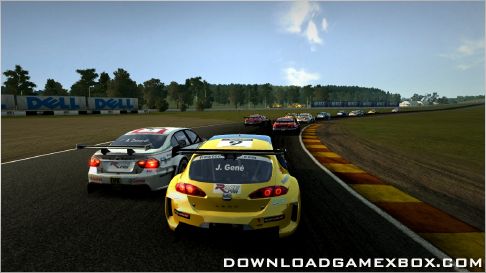 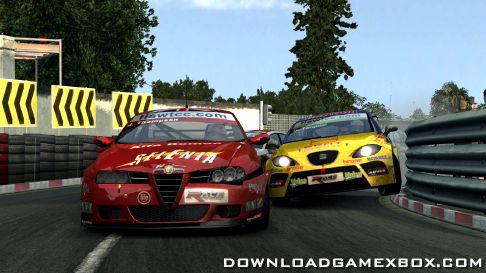