The next-gen chapter of id’s infamous shooter series (built on the DOOM 3 engine) for consoles and PC systems. In the game, you are Matthew Kane, an elite member of Rhino Squad and Earth’s valiant invasion force. Fight alone, with your squad, and in hover tanks and mechanized walkers as you engage in a heroic mission into the heart of the Strogg war machine. But, in this epic war between worlds, the only way to defeat the Strogg is to become one of them. Battle through early missions as a deadly marine, then after your capture as a marine-turned-Strogg with enhanced abilities and the power to turn the tide of the war. 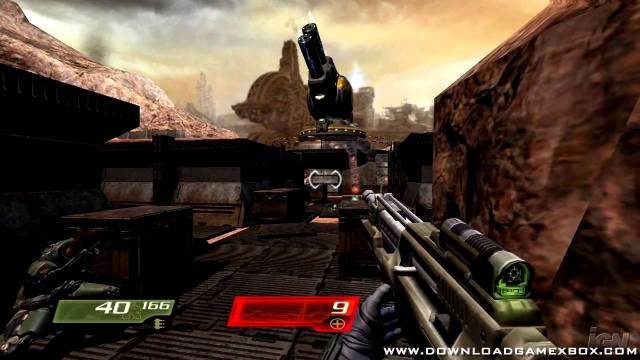 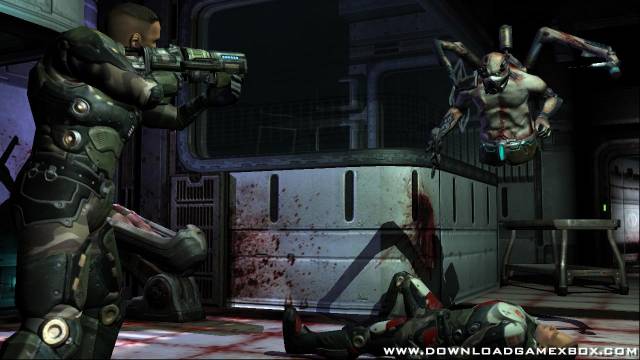