Pro Evolution Soccer 2017 marks the return of the beloved soccer franchise, with new animations and moves, improvements to the powerful Fox Engine technology, and much more. New features such as Real Touch and Precise Pass see huge benefit, giving a vast array of movements when trapping and passing the ball. See how different players control the ball in unique and different ways based on where and how you control them, dictating the flow of the game based on how they react to the unpredictable movement of the ball.

For PES 2017 the visuals have seen a major upgrade thanks to the further incorporation of Fox Engine. Nothing has been left untouched, from player models, lighting, crowds, pitch and stadiums totally revamped. Never has a game looked so real. Hundreds of new animations have been added to bring the players and goalkeepers to life! 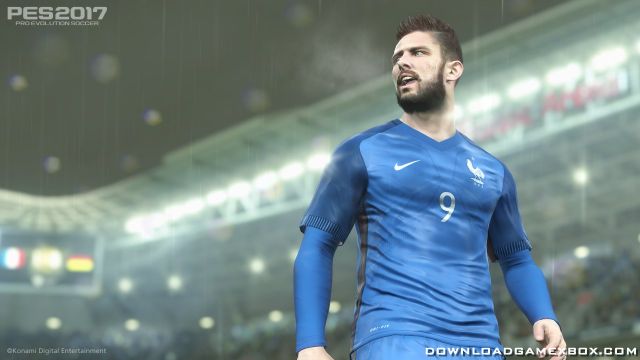 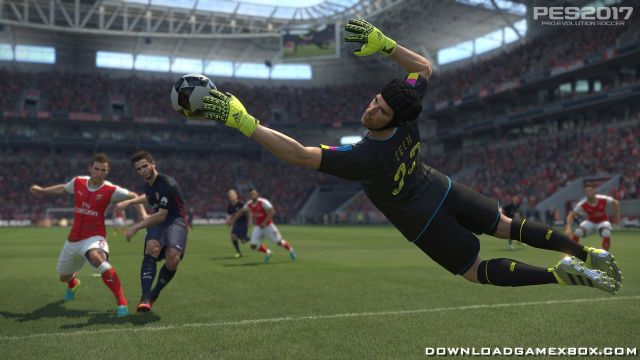 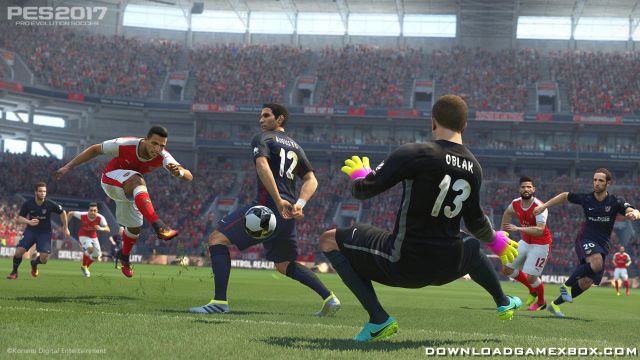