Pro Evolution Soccer 2016: Love The Past, Play The Future — Konami’s venerable footie franchise returns to core gameplay values of PES 2015 and focusing on the many new gameplay and presentational elements that will further establish the series as the definitive soccer experience. The game further integrates the industry-leading Fox Engine to bring the on-pitch action to life, and features a redeveloped Master League and many other gameplay enhancements and tweaks to perfect the footballer action. PES 2016 will also includes the UEFA Champions League club competition, with both the UEFA Champions League and UEFA Europa League club competitions featured as individual modes or within the larger season overview upon qualification – with the UEFA Super Cup featured within the iconic Master League mode. 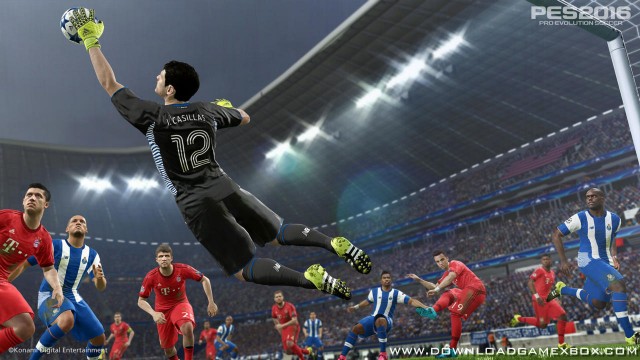 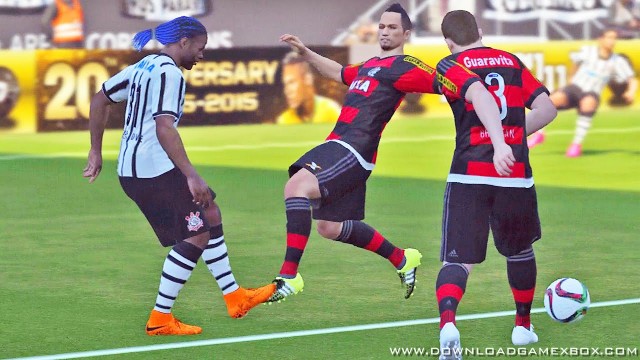 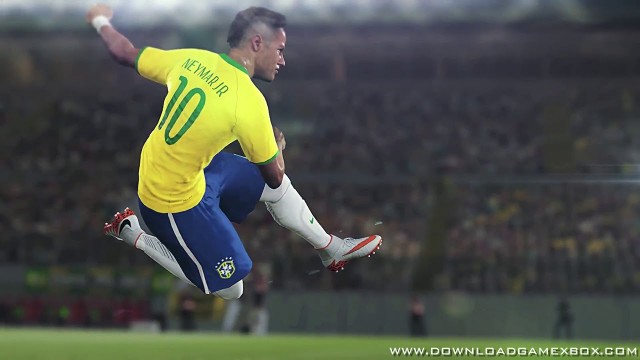