In Over G Fighters, a terrorist organization threatens the world’s peace and security as players take to the skies in a united world air force. Players command more than 30 of the most powerful jet fighters ever conceived and battle for air superiority in massive dogfights in the skies above Europe, Asia, Africa and North America. Players combat enemies in the air and on the ground with challenging and dangerous strike missions against well defended targets deep in the heart of hostile territory. Fly the world’s most powerful fighters: Fly every modern jet fighter in the Western arsenal including the F-22A Raptor, the US air superiority fighter of the 21st century. Face more than 90 Western and former Soviet enemies and get in the cockpit of the F-15E Strike Eagle, F-16C Fighting Falcon, F/A-18C Hornet, Su-27 Flanker, MiG-29A Fulcrum, and F-117A Nighthawk. Attempt more than 80 intense missions in a modern-day global conflict: Players take the fight to the enemy in aerial battles all over the world and face massive, challenging missions with interlocking sub-missions. After successfully completing the sub-missions, players will attack the most challenging primary mission objective. 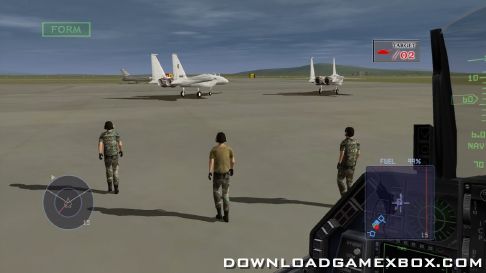 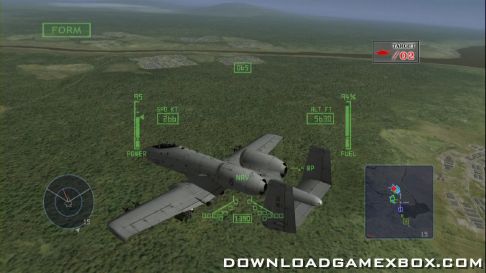