Team NINJA’s iconic ninja character, Ryu Hayabusa is set to be unmasked to the world with an all new story, new gameplay and new modes in NINJA GAIDEN 3. This latest installment in the wildly popular series will take players on an unforgettable journey with super ninja Hayabusa once more, but will get a look at the world through Hayabusa’s torn eyes, and find out what drives him to fight, defend and kill. Under new leadership from Yosuke Hayabusa, Team NINJA will once again change the way fans think about ninjas – and Hayabusa himself – in this evolutionary game. Ninja Gaiden 3 promises a heightened feeling and experience during close combat fighting, and will also feature online multiplayer, both co-op and competitive, that will add a completely new experience to the NINJA GAIDEN series. Pick up the Dragon Sword once more, sharpen its blade and hone your skills. An adventure unlike any other awaits players… 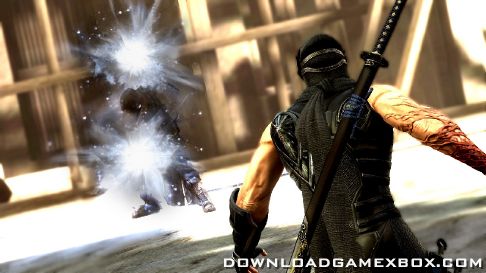 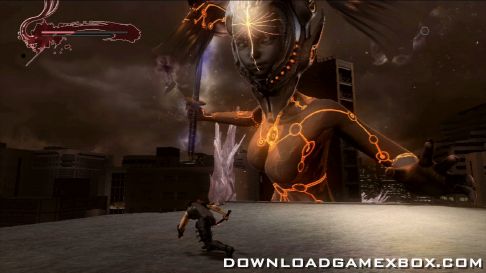