Monopoly Streets has everything you love about the board game, presented as a street level tour of Mr. Monopoly’s fully animated world. Players can experience Monopoly, one of the world’s favorite family game brands, as a fully dynamic, living, 3D world that continuously evolves with the videogame action.

Monopoly Streets comes loaded with an array of imaginative twists such as the ability to establish house rules where players can save their own set of customized rules tailored to their group of friends. In addition, players are able to create and play as their own Xbox 360 avatar, and have the city populated by their friend’s Xbox 360 avatars. 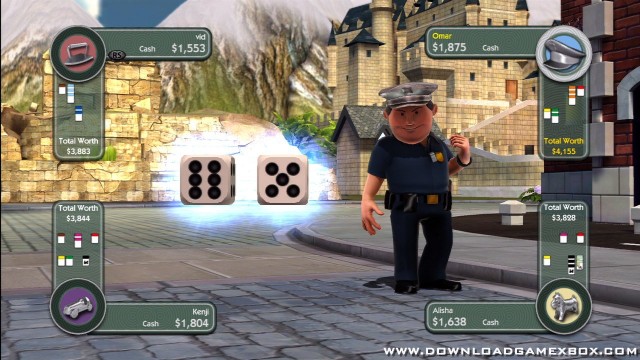 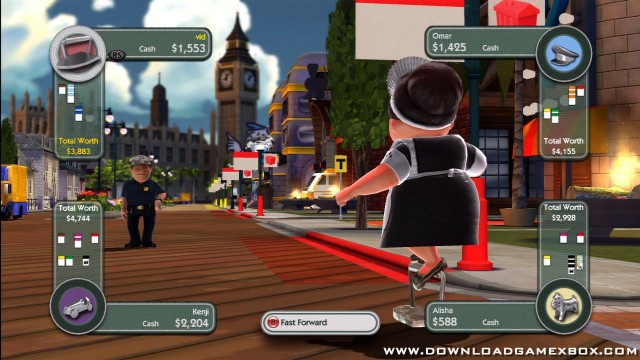 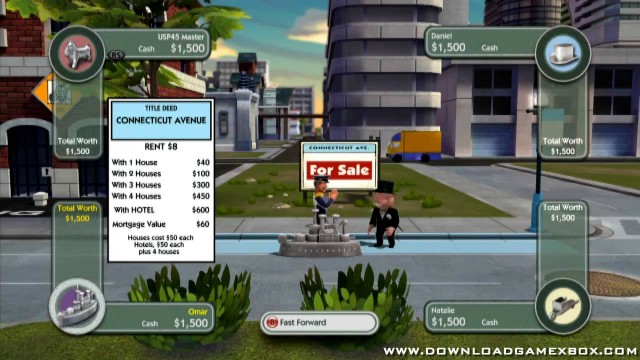 If i have this all set up, where can I play it?