A standalone adventure designed as a companion to the global theatrical release of MiB III, Men In Black: Alien Crisis stays true to the spirit of the franchise, with action-packed yet light-hearted gameplay mixed with edge-of-your-seat shooting excitement from the universe’s most elite peacekeeping force.

Join the Men in Black as Peter Delacoeur, a MIB Agent in training assigned to unearth enemy aliens who are planning to destroy planet Earth. With hidden surveillance and stealthy guards on the prowl, players must ambush confidential alien intelligence and stop all alien attacks. Men In Black: Alien Crisis brings exciting, realistic MIB Agent movements as players shoot, and dodge their way through action-packed levels to escape fierce alien assaults. Play through the game in two-player split-screen action or test your MIB skills against your friends in four-person “hot-seat” competitive action. 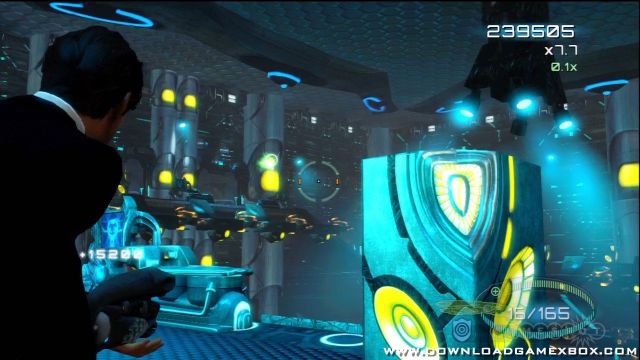 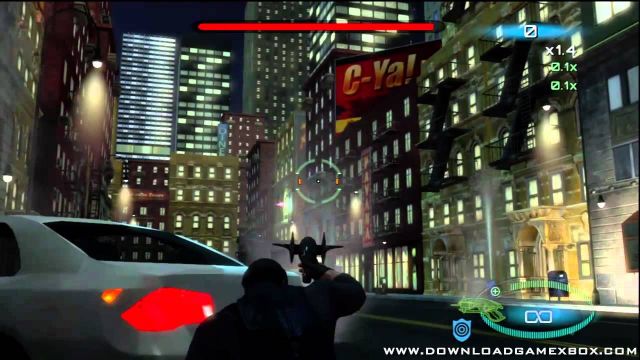 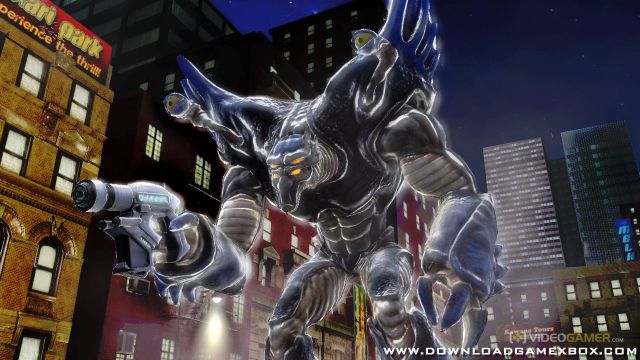