Medal of Honor leaves the WWII theater and enters the modern day setting of war-torn Afghanistan seen though the lens of a small band of fictional characters.

The new Medal of Honor introduces players to the Tier 1 Operator, an elite warrior and relatively unknown instrument of the U.S. Military that operates under the National Command Authority, taking on missions no one else can handle. In addition to a full single-player campaign mode, developer EALA has enlisted Battlefield creator EA DICE to supply the multiplayer experience of Medal of Honor. The game features a weapon customization system and a range of tactical and team-based modes for up to 24 players, including Team Assault, Combat Mission, and more. 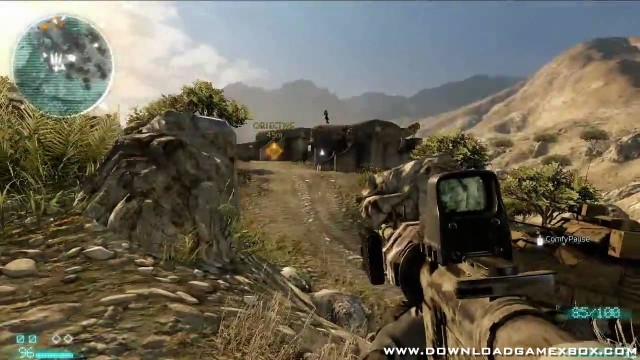 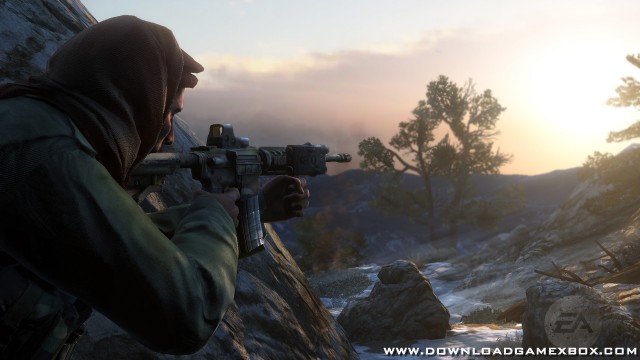 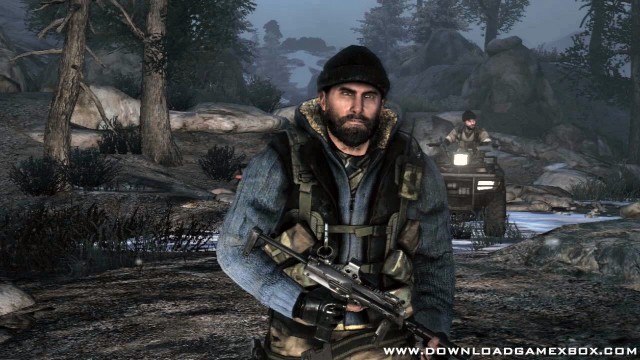