Mafia brings the underworld of the 1930s to life in this third-person 3D action game. Rise from the lowly but well-dressed Footsoldier to the envied and feared Made Man in the era of big bands, zoot suits, and Model Ts. Take on the role of a hit man, enforcer, getaway driver, and more in your struggle for respect, money, and power within the Salieri Family. The game features 20 action-packed missions with sub-quests in a city more than 12 square miles large. From mob hits, car chases, shootouts and more, complete the unsavory tasks the Family requires done and you will be handsomely rewarded. Ported from the PC version. 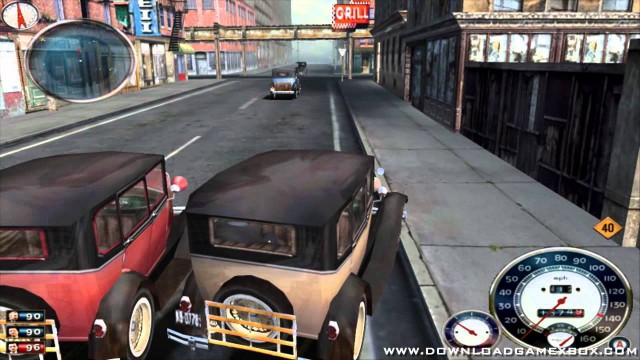 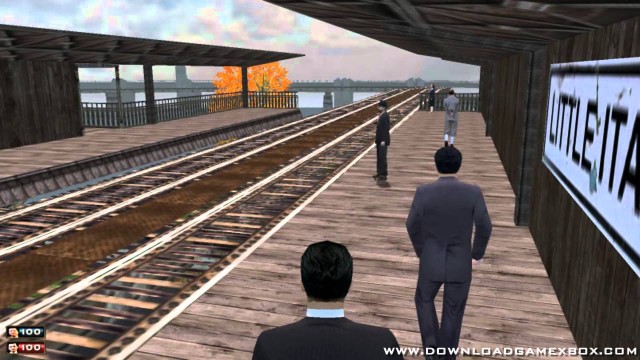 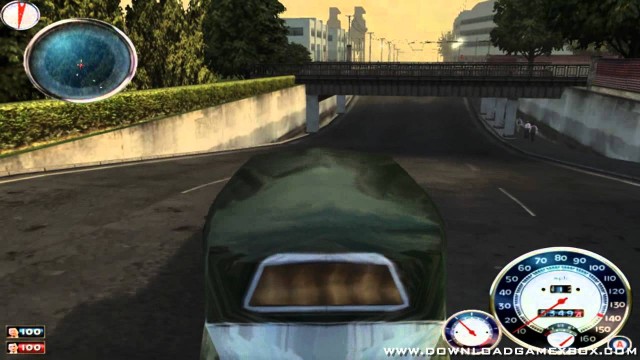 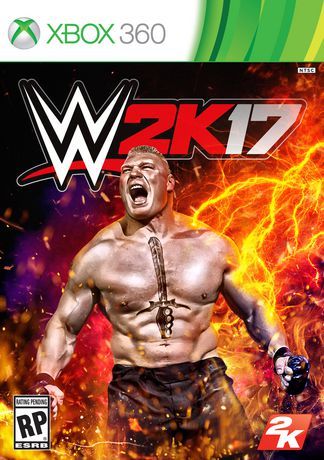 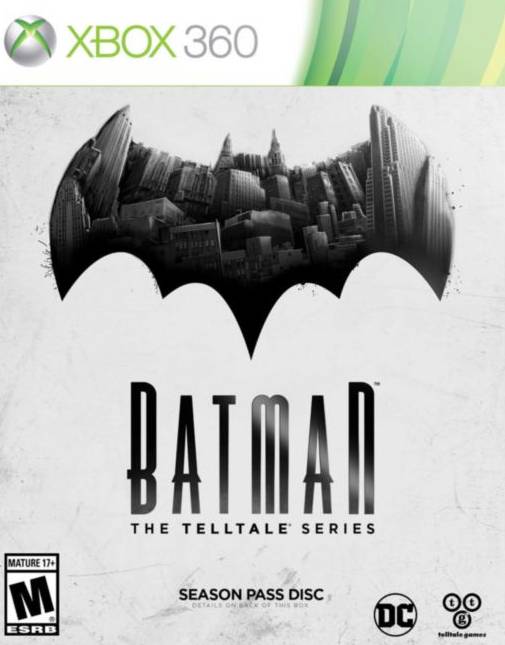 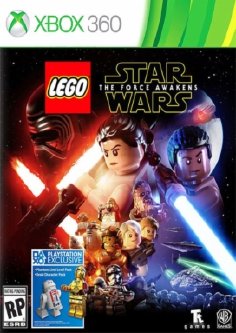 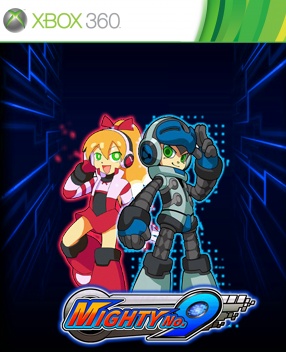 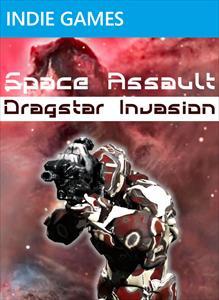 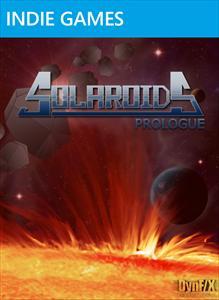 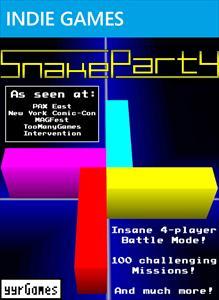 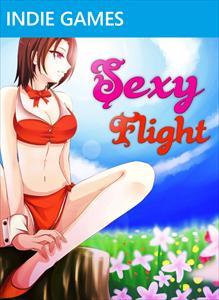