Lollipop Chainsaw is the ‘un-deadly’ story of sweet and killer zombie-hunter Juliet Starling and her quest to uncover the root of a colossal zombie outbreak. With her wickedly awesome chainsaw in hand, Juliet slices, dices and splits her way through hordes of the undead, but soon realizes the horde is only the opening act to a festival of zombie rock lords determined to kill the chainsaw-wielding cheerleader. Lollipop Chainsaw is being developed by GRASSHOPPER MANUFACTURE, led by celebrated game developer Goichi Suda (aka SUDA 51) and featuring the musical compositions of the renowned Akira Yamaoka. In addition, Hollywood director and writer James Gunn (Super, Slither, Dawn of the Dead, Tromeo and Juliet) has brought his cult humor and edgy storytelling to Lollipop Chainsaw’s script. 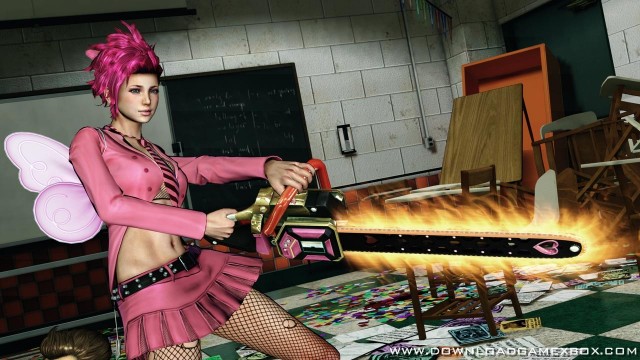 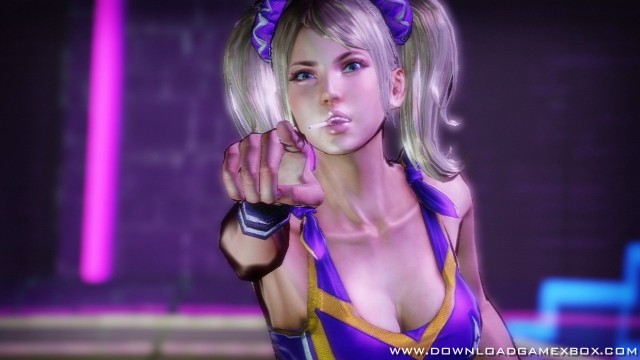 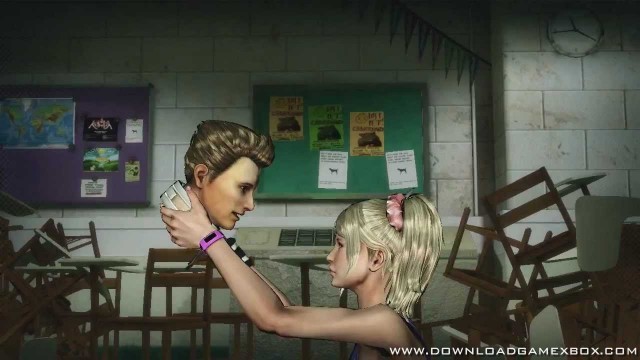