How To Train Your Dragon [Region Free][ISO]

How to Train Your Dragon video game launches gamers into a third-person action-adventure as a Viking hero where they must embark upon an epic quest to become the ultimate dragon trainer. Gamers can play as characters “Hiccup” or Astrid” on the vast Island of Berk, which features expanded locales from the film including Vikings’ Village, Wild Zone, Training Zone and Fight Arena. In this truly larger-than-life adventure, players will train dragons, explore environments and battle in prestigious dragon tournaments as they battle for Viking victory. Plus, gamers can become the Dragon hero of their living room as they square-off with friends and family in endless head-to-head multi-player combat. [Activision] 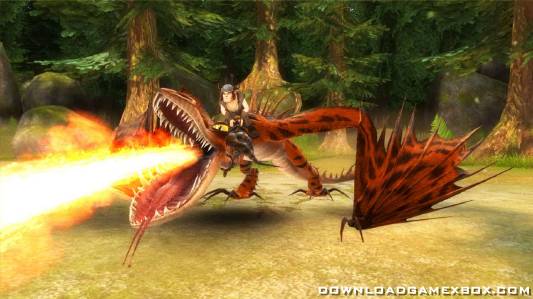 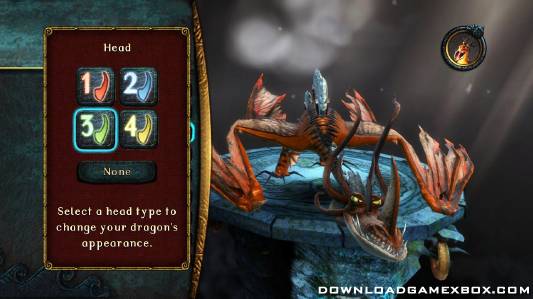