Homefront: The year is 2027. The world has suffered a decade-long energy crisis, and economies have crumbled. Reduced to a mere shadow of the super power it once was, the United States became the target of a North Korean takeover. American malls, suburbs and city streets are now battlegrounds as the civilian resistance fights for freedom. Featuring a compelling single player story crafted by John Milius (Apocalypse Now, Red Dawn), Homefront immerses gamers in an interactive and cinematic FPS experience where they will assume an infantry role or take command of a wide variety of aerial and ground vehicles. In addition to the single-player experience, Homefront will deliver a robust multiplayer experience. In a land stripped of freedom, the brave will fight for their home. 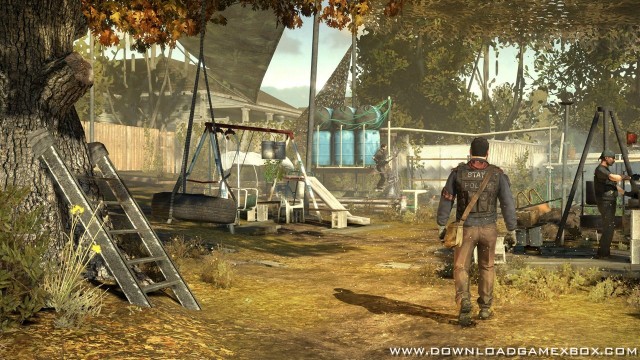 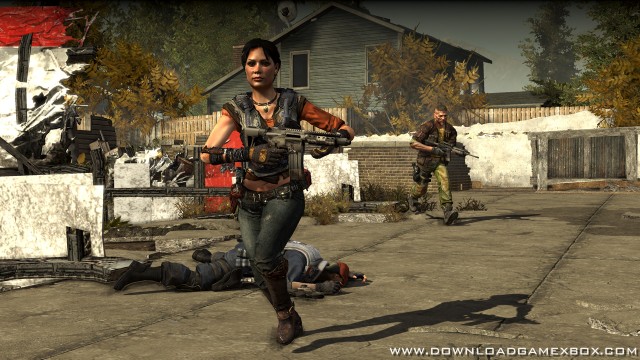 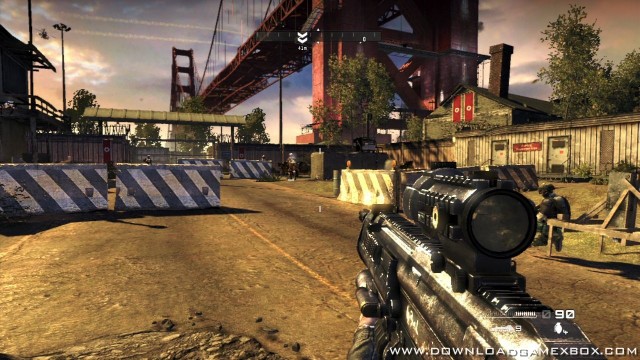