Play as a soldier from the Union or Confederacy in secret missions of the Civil War. Take action in covert operations behind enemy lines that disrupted the armies of both the North and the South. All events are inspired by the actions of famous partisans, scouts, and rangers.

Go on 11 Secret Missions! Be a part of a secret sniper mission at the Battle of Gettysburg, conduct a covert train raid on the B&O Railroad, sabotage artillery outposts during the Lewisburg Deception, and many more!

Fight as a member of a famous fighting unit, including Mosby’s Rangers, Sheridan’s Scouts, and Grant’s Secret Service.

Experience the weaponry and military advancements of the Civil War; shoot Gatling Guns and Coffee Mill Guns, the automatic guns of the era. Use repeating rifles, grenades, sabers, exploding artillery, shotguns, and more!

Relive History. Each level begins with a documentary video describing your mission and the importance it played in the Civil War. 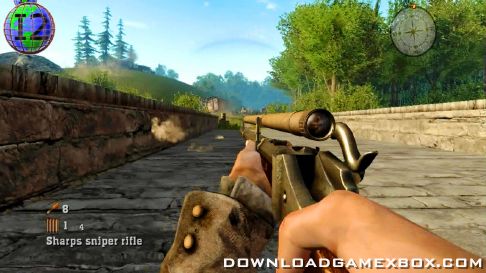 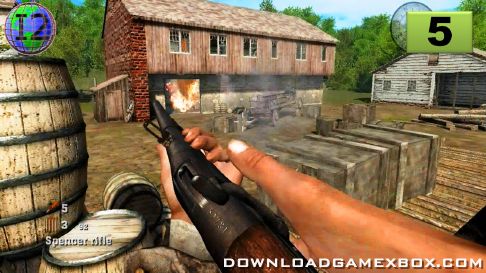