As players progress through the game, they can rock out to scores of Aerosmith’s greatest hits, as well as songs from celebrated artists that the band has either performed with or has been inspired by in some way. Venues from historical moments during the band’s illustrious career offer the experience of “sweet emotion” and further capture the essence of the band’s rise to fame. 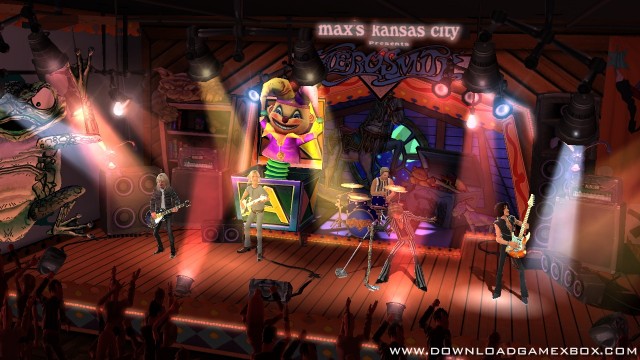 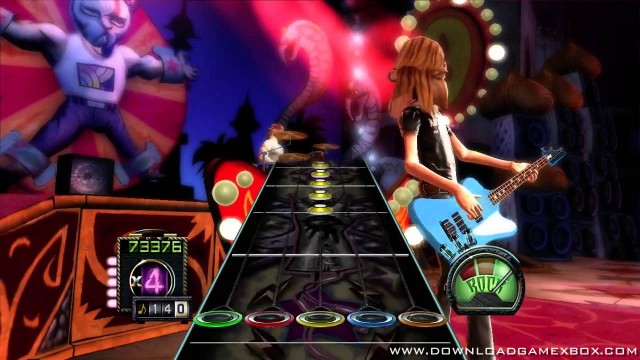 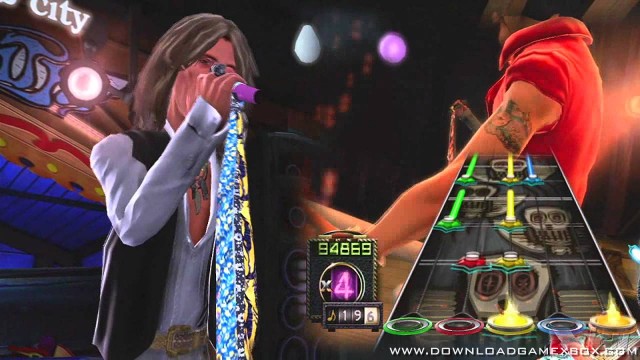