An adventure by Gabriel Knight designer Jane Jensen. Mixing mystery and the supernatural, Gray Matter tells the story of neurobiologist Dr. David Styles. Since the death of his wife in a horrible accident several years earlier, Styles has adopted a reclusive lifestyle, spending his days inside his English country estate, Dread Hill House. Things take a turn for the interesting when American Samantha Everett, student and part-time street performer, becomes Styles’ assistant. After an innocent start, inexplicable events start to occur. Following visitations by Styles’ dead wife, the quest to uncover the mysteries of Dread Hill House begins. Players control both Dr. David Styles as well as Samantha Everett in their bid to uncover the secrets and find out the truth. While Dr. Styles research leads him into an investigation into the intricacies of the human mind, the player will have to tackle stage magic as Sam to solve puzzles. 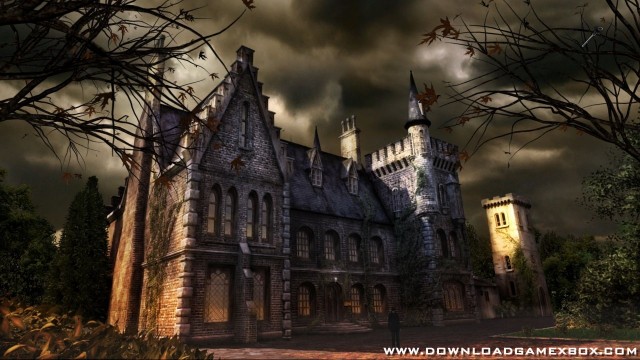 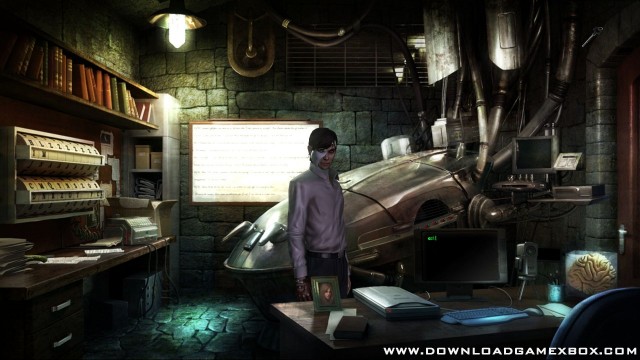 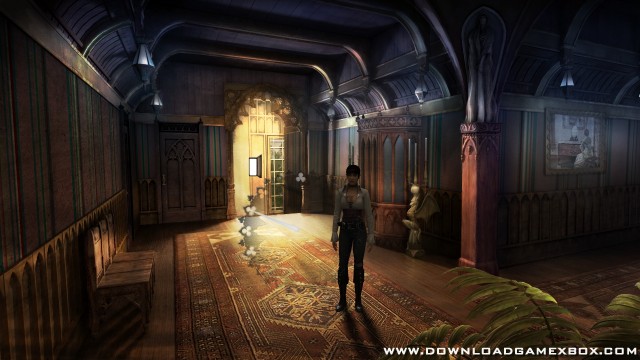