As COBRA unleashes its deadliest plot yet, the G.I. JOE Team is counting on you and your hand-picked team of heroes to lead the counterattack. Every mission is critical and so is every G.I. Joe character. Picking up where the live action film leaves off, G.I. Joe The Rise of Cobra is an accessible third person action-arcade shooter that allows players to recreate and relive the greatest moments from the film, cartoon series and action toy line.

Choose from 16 playable characters (four of which are unlockable COBRA characters) — each with a unique set of abilities and weapons. Then gear up with the latest in high-tech gadgets (like the film-inspired Accelerator Suit) and high-powered vehicles and take your forces across 20 levels to face the worst threats in Cobra Commander’s arsenal. Adding to the adrenaline rush will be an intense single-screen co-op mode allowing two players to easily unite as a team in a classic struggle between good and evil as they work together to defeat the powers of the COBRA organization. 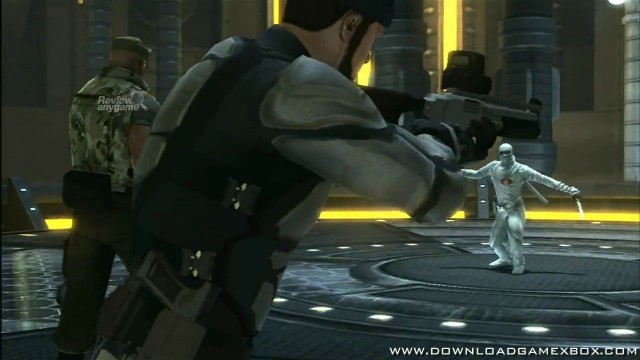 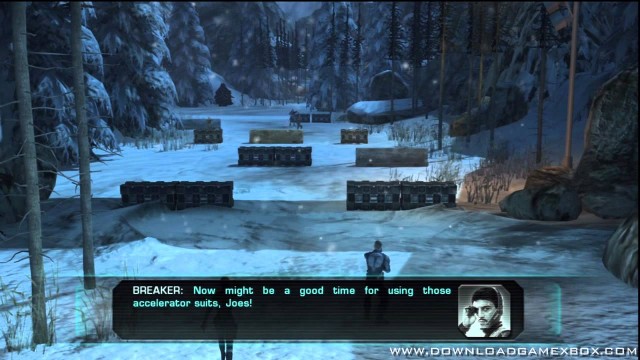 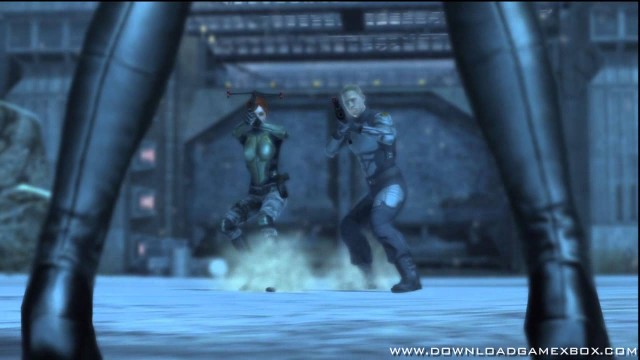