EA returns to the ring with this fourth entry in the boxing franchise. Featuring a re-written gameplay engine, Fight Night Round 4 adds a variety of fighting styles and boxer differentiation to authentically emulate the greatest fighters of all time. Pressure your opponent with the brawling inside style of young Mike Tyson, bobbing and weaving to set up powerful hooks and uppercuts. Capitalize on Muhammad Ali’s reach, hand speed and fleetness of foot to bewilder your opponent with lightning fast jabs and straights from the outside. For the first time in history, Fight Night Round 4 gives you the opportunity to pit these legendary heavyweights against one another and name a true champ.

No fight will be the same with an all-new physics-based animation system that recreates the full spectrum of true-to-life punch impacts, giving boxers a devastating arsenal of punches, blocks and ring movement. The new physics system allows for missed punches, glancing punches, knockout blows and for the first time ever, rough and tumble inside fighting. Fatigue, adrenaline, footwork and timing all come into play as you hammer away at your opponents. 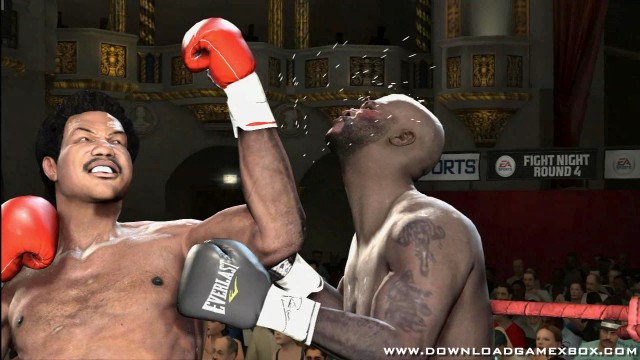 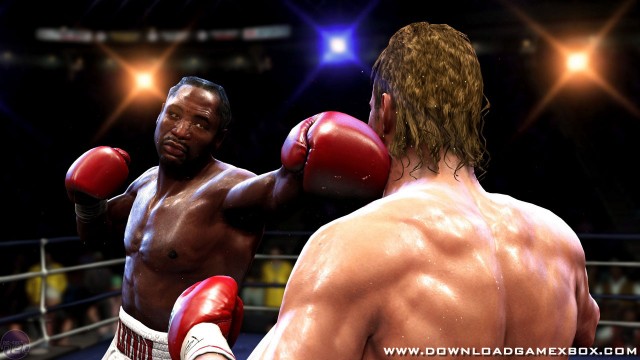 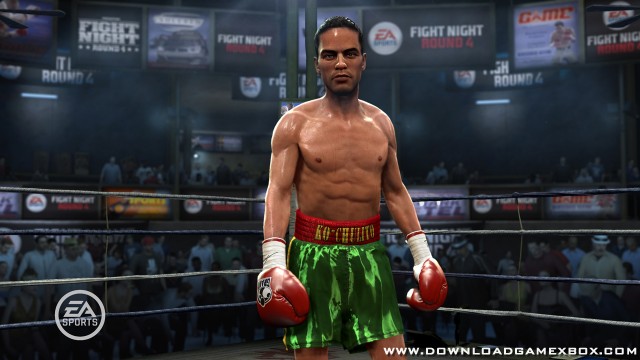