Step into the ring for this 2011 entry in the knockout king boxing franchise. Fight Night Champion sets out to define a new standard in sports videogames by delivering the most dynamic simulation fighting experience to date, pushing visual boundaries and redefining the single player journey for the category.

Featuring a refined physics-based animation system that incorporates improved locomotion, punching and stamina mechanics, Fight Night Champion will enable users to move, attack and dodge with the speed and power of the best champions, contenders and pretenders in the world of boxing. In addition, an all-new control scheme (dubbed Full Spectrum Punch Control) will deliver the most realistic punching system ever seen in a simulation fighting game, while still delivering an accessible experience for all players. And Fight Night Champion breaks the mold of what is expected in a single-player sports game. Players will be introduced to an entirely new way to step between the ropes and experience the drama, emotion, excitement and tragedy of world championship boxing. 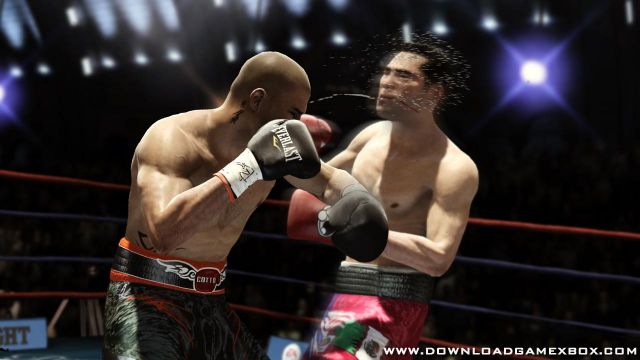 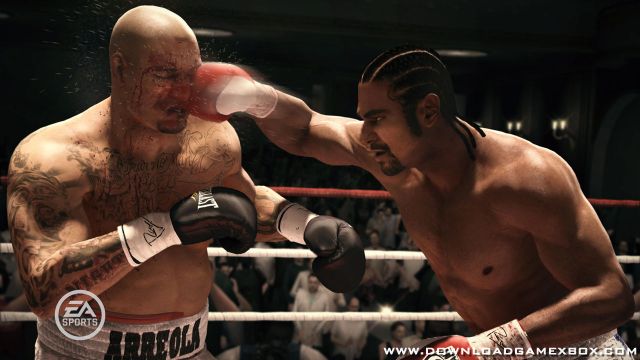 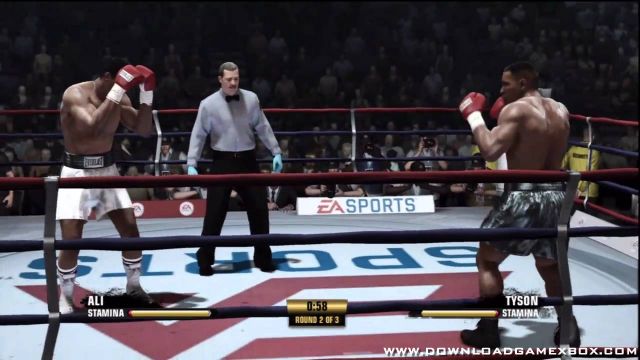