Nine months ago, Point Man and his F.E.A.R. squad were tapped to stop a telepathically gifted cannibal who had begun a murderous rampage. Point Man learned the target was his brother, Paxton Fettel, working alongside their tortured and psychically powerful mother, Alma Wade. Despite this revelation, Point Man followed orders to destroy them and subsequently ravaged the surrounding city and most of his F.E.A.R. team. Now, it is clear that Alma’s psychic influence survived— and worse, she is about to birth something that could destroy the world.

Fettel has returned from death with an unclear agenda, refusing to leave Point Man’s side and asking for help to reach Alma. The remaining F.E.A.R. squad is still trying to complete their mission. With his chain of command broken and Point Man calling his own shots, where will his allegiance lie?

F.E.A.R. 3 introduces divergent co-op, giving players distinctly different abilities affecting their own play as well as the experience of their co-op partner. Gamers participate in single player or co-op modes as Point Man, a genetically enhanced super soldier originally introduced in F.E.A.R., or they can play cooperatively as his conniving brother Paxton Fettel, whose incredible telekinetic power has given him life beyond the grave. 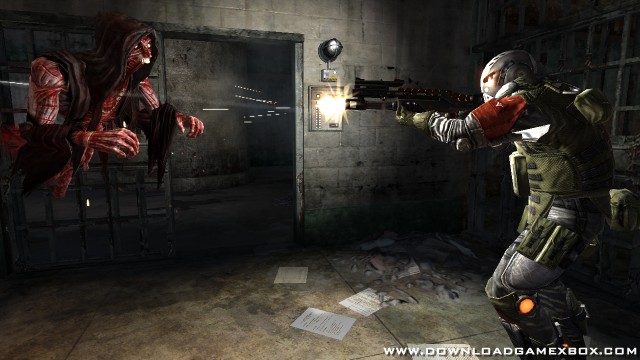 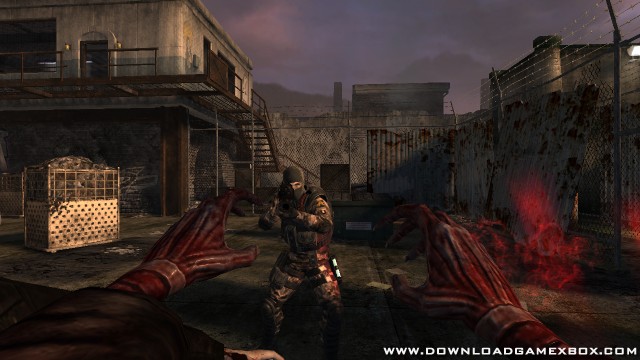 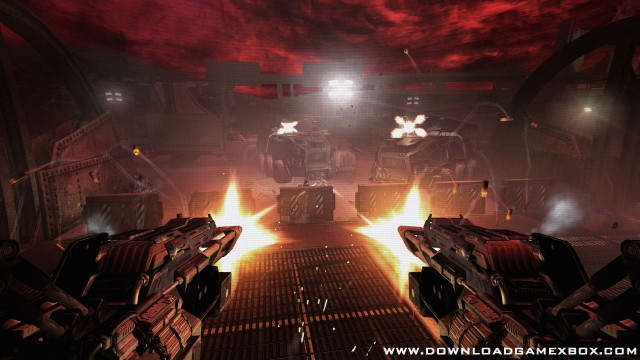