Eternal Sonata follows the adventures of famed composer Frederic Chopin as he travels through his own dream world filled with colorful characters and stunning locales. In a land where music influences both combat and exploration, Chopin sets out on a journey not only of self-discovery, but also one of redemption.

Utilizing a combat system that rewards players for careful battle coordination, Chopin and his allies can unleash devastating combo attacks for even more damage while on the battlefield. To add even more depth, combat is also influenced by the powers of light and darkness. Depending on whether enemies or heroes are in the light or darkness, their attacks, abilities, and even physical forms might undergo massive changes, adding a whole new dimension of variety to every encounter. Will Chopin learn the secrets of the mysterious world he finds himself in? Will the powers of evil forever cast a shadow of darkness over the land? The curtain is about to rise on a symphony of epic scope and scale… and the answers to those questions lie between the notes of dreams and reality. 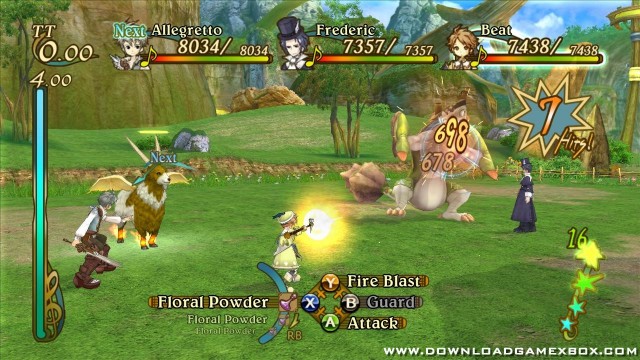 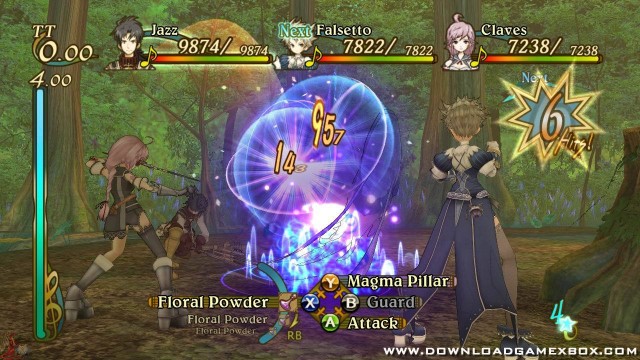 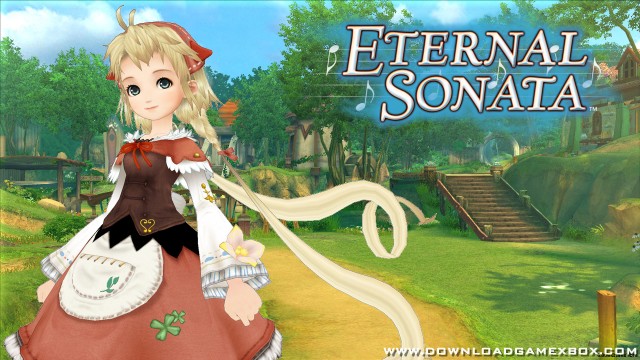