Based on the best-selling novel and feature film, this epic fantasy-adventure centers on a young farm boy named Eragon whose destiny is revealed with the help of a dragon. Eragon, now a Dragon Rider, is swept into a world of magic and power, discovering that he alone has the power to save — or destroy — an Empire. Gamers will engage in intense battles with an unparalleled combo and magic-based combat system, including stunning finishing moves, multiple grapples and degradable blocks with unique counter attacks. The adventure is heightened with breathless dragon flight-based combat and devastating dragon summon attacks. Fantasy fans can also share the adventure with 2 player co-op featuring team attack bonuses and dragon fight/flight combo gameplay. 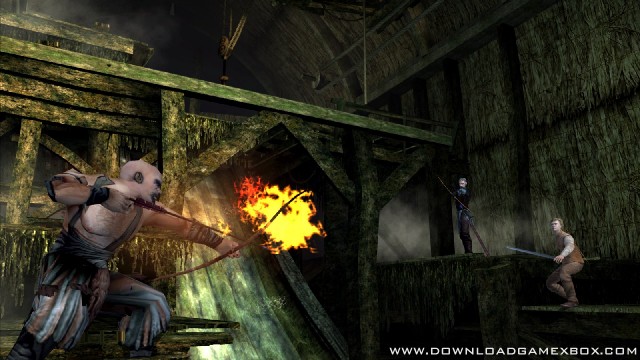 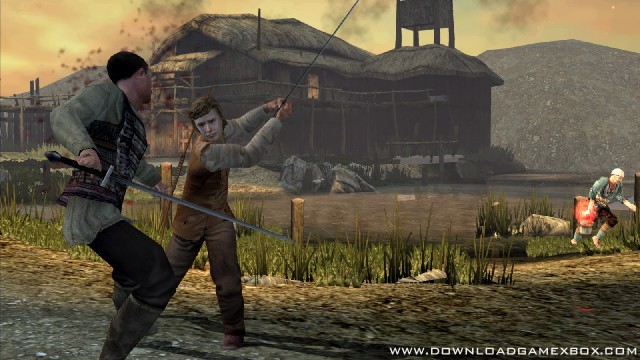 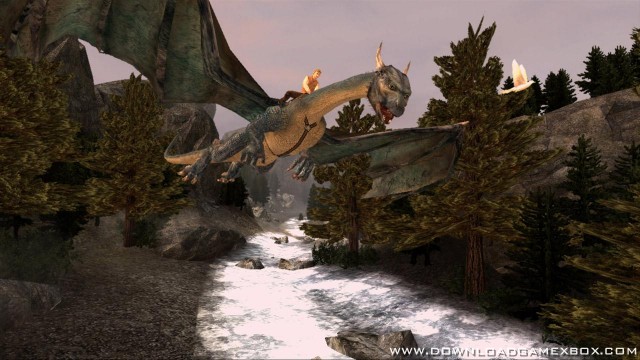