El Chavo Kart (Chaves Kart in Brazil) is a kart racing game developed by the companies Effecto Studios and Slang and distributed by the Slang own along with Televisa Home Entertainment for Xbox 360 and PlayStation 3. The game features all the main characters of El Chavo: The Animated Series (except the characters Jaimito and Gloria) as kart racers and its gameplay is loosely based on Mario Kart series 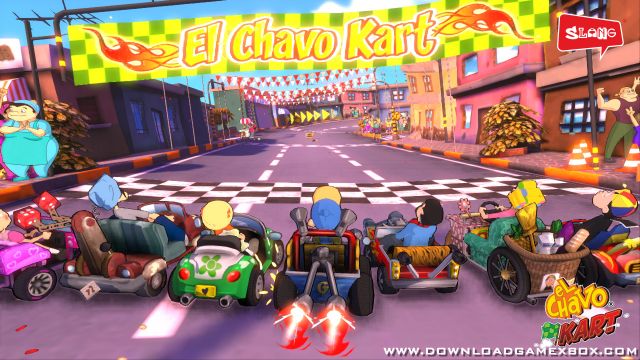 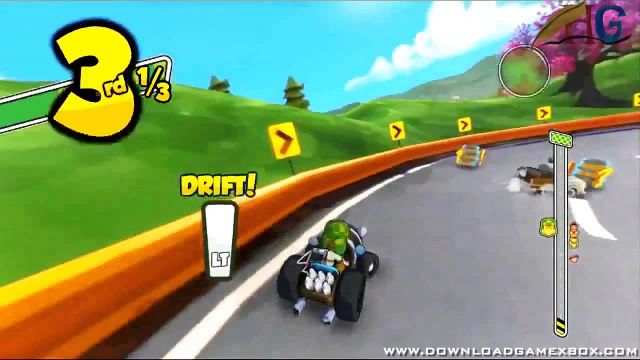 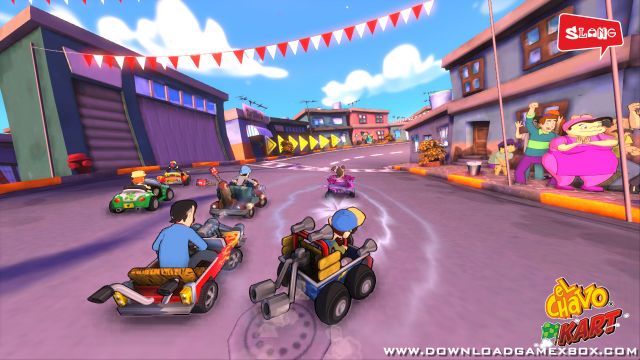