(Also known as “Earth Defense Force X” and “Earth Defense Forces 3” [JPN] ) This arcade-style third-person shooter equips players with an extensive arsenal of diverse weapons, pilotable vehicles and loyal teammates in order to defeat a wide variety of attackers ranging from gigantic ants and spiders to robots and monsters standing more than 20 stories tall. Earth Defense Force 2017 lands players on the front lines of an onslaught of extraterrestrial invaders, with non-stop swarms of hundreds of enemies on screen at once. Gamers aren’t alone. Not only do they have more than 150 weapon variations to choose from – including assault rifles, rocket launchers and flamethrowers – but they have the support of AI-controlled Earth Defense Force teammates who battle beside them throughout the game. Players can also join forces with live teammates in co-op mode and battle together. Fighting within a wholly destructible environment where bridges, skyscrapers and other structures can just as easily be destroyed by friend or foe, players can either save their world or demolish it in the process. With more than 50 missions to complete and a seemingly endless barrage of attackers, the Earth Defense Force has their work cut out for them. [D3 Publisher of America] 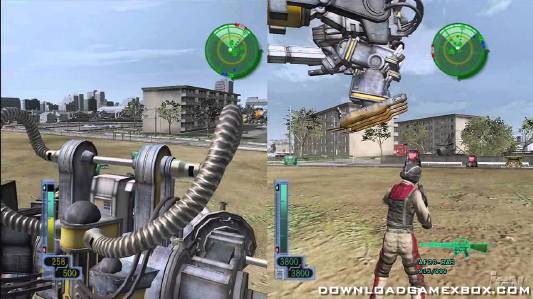 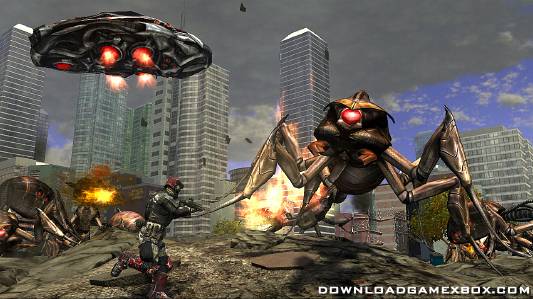