Dead or Alive 5 Ultimate is the definitive DOA 5 package, with new content and additional fighters. This version ushers in the addition of modes from Dead or Alive 5 Plus, including “Move Details Plus” and a tutorial mode, will allow novice and expert fighters to refine their fighting style with razor-fine precision.

Dead or Alive 5 marries its signature fighting style with MMA fighting techniques to deliver a major kick for players new and old. Visually striking scenes from around the world blended with a hard-hitting cast puts players in the roles of the cast of Dead or Alive fighters once again. In DoA 5, stages act not only as visual backdrops to accompany a fight but instead play to a fighter’s strengths. As a fight progresses, the backdrop will change and interact with players. Skilled fighters will be able to utilize these dynamic stages to execute hard hitting blows, pitting their opponents against new obstacles creating a unique experience that will leave you breathless.

With each battle executing a new level of involvedness, the fighters themselves have become more complex in their design. In Dead or Alive 5 players will be able to feel more involved in the action as they see their fighters sweat as they exert more energy. Players can also kick up the competition in online multiplayer modes where fighters must learn to utilize their strength and weaknesses to K.O. challengers. 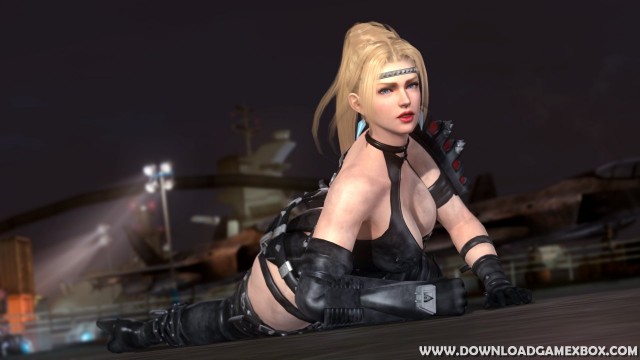 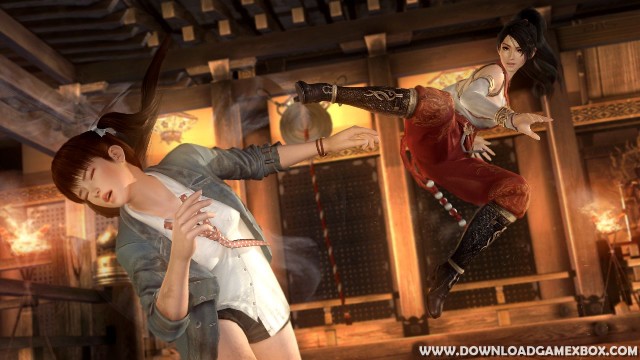 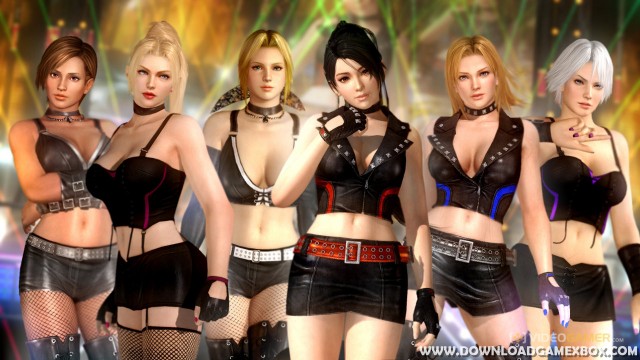